The new update allows users to organize their apps with drag-and-drop simplicity using Folders, and Mail now features a Unified Inbox, fast inbox switching and a threaded message view. The new feature AirPlay allows wireless streaming of music from iPad, iPhone and iPod touch to Apple TV or to any AirPlay-enabled speakers. 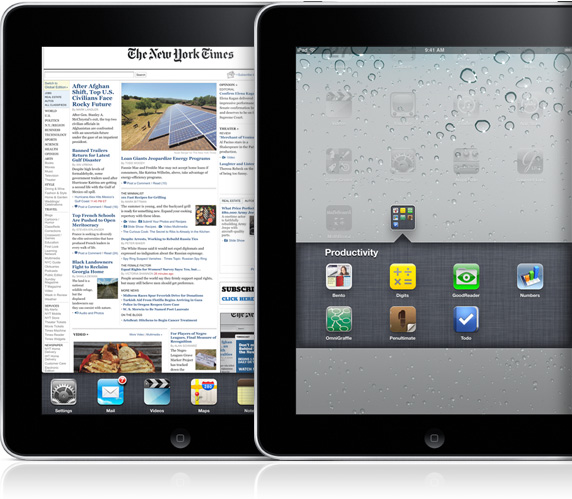 The Game Center lets you find friends or use auto-match to play multiplayer games against new opponents. Also AirPrint, the next-generation Wi-Fi print architecture that simplifies printing by completely eliminating printer drivers. Find My iPhone app (or iPad or iPod touch) is now free and if it is necessary you can use it to remotely lock or wipe data from a lost device to protect privacy. 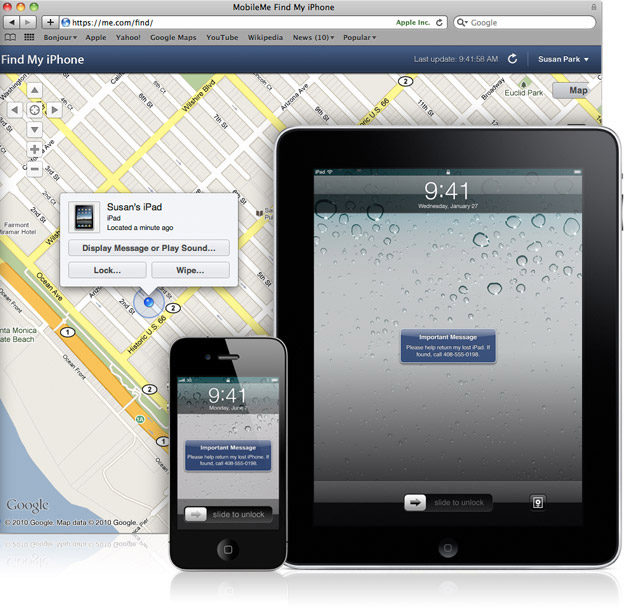 Other new features that the new version of the iOSbrings to the iPad include text search in Safari, enhanced enterprise support support for 25 additional languages, ability to rent TV episodes directly to iPad using the iTunes App and  new device management capabilities and improved enterprise integration. 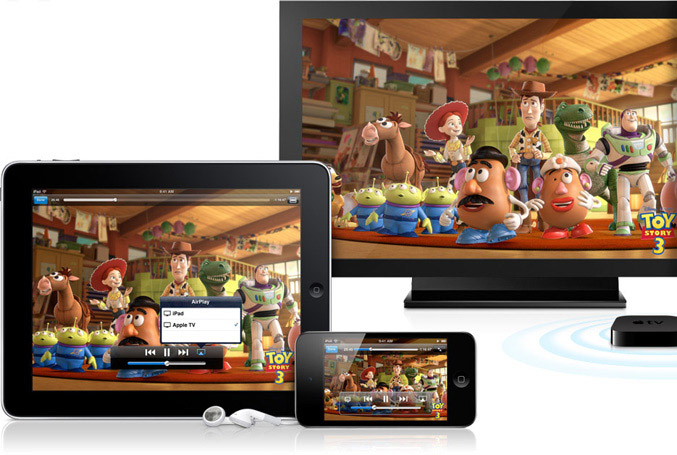 “iOS 4.2 makes the iPad a completely new product, just in time for the holiday season,” said Steve Jobs, Apple’s CEO. “Once again, the iPad with iOS 4.2 will define the target that other tablets will aspire to, but very few, if any, will ever be able to hit.”

The iOS 4.2 update is available today to download to iPad, iPhone and iPod touch by syncing the device with iTunes 10.1.

The GeForce GTX 660 Ti will become available in just a few days and to counter the new threat AMD has released a new BIOS, this time targeting owners of Radeon HD 7950 graphics cards, that adds new features and most importantly increases clock speeds. Currently the new BIOS is available to...

Samsung Electronic announced the availability of the first RGB LED data project in the world with 1,000 ANSI lumens. The LED light source offers no lamp to replace, and promises a lifespan of 50,000 hours using the ECO-MODE, which is a 17 times longer lifespan than conventional projectors. It... 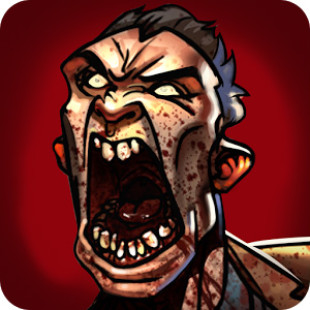 The name of Dead Among Us hints from the very beginning that the game is an action-oriented one. And it is – you are in for some zombie fighting! Dead Among Us takes you to a future point in time when the world is overrun by zombies and you happen to be a survivor. So as you can see there...