In the light of ever-increasing PC performance and very low sales of Mac Pro desktops, Apple executives have started to think whether to cancel the entire Mac Pro product line.

Despite the close arrival of new Intel Sandy Bridge CPUs to the Mac Pro line and the newly developed revision of the desktop computer, high-ranking Apple executives are no longer convinced in the market strength of the Mac Pro. In fact as early as May 2011 there have been plans to put an end to this desktop computer in its current form. The reason – the fact that sales of the high-end computer to both consumers and enterprises have dropped off so severely that the Mac Pro line is not considered anymore a particularly profitable operation for Apple. 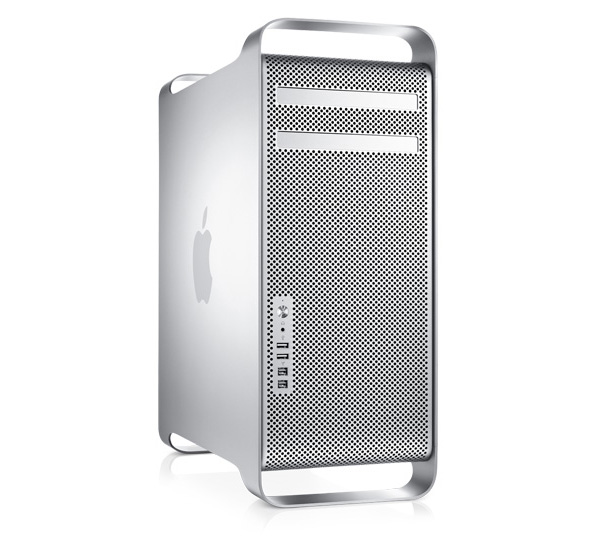 Last quarter Apple was able to sell nearly 4.8 million Macintosh computers, which was an all time record for over thirty years. 74% of all sold Macs are notebooks and the vast majority of desktops that Apple sells are iMac all-in-one (AIO) systems. Sales of high-end Mac Pro workstations have been very limited lately for various reasons and only very loyal brand customers choose to purchase them.

In 2010 the company similarly cast off sales of the Xserve in reaction to low consumer interest. It appears that the fate of the Mac Pro desktop will be the same.