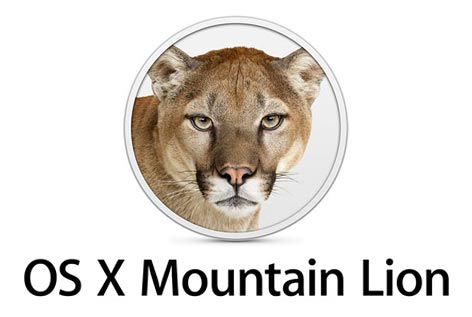 First announced in February 2012 OS X Mountain Lion will be available for purchase exclusively from the Mac App Store for just 19.99 USD.