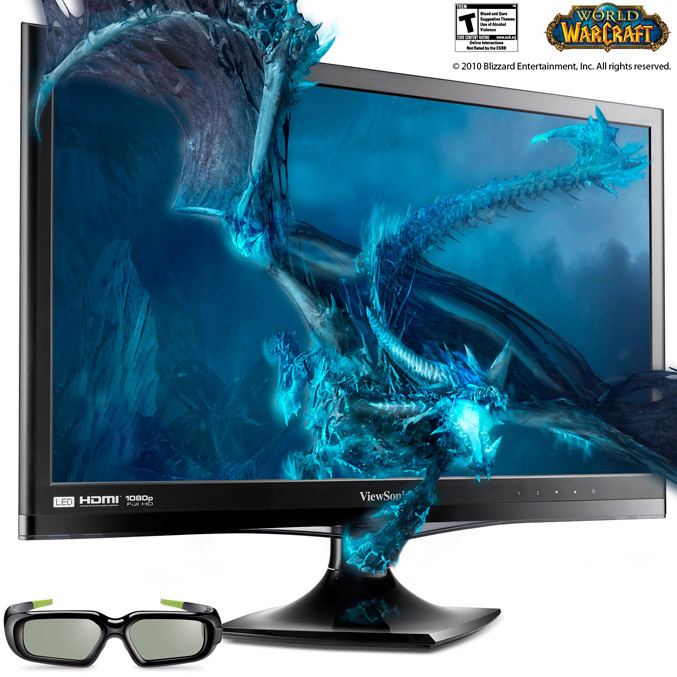 The monitor comes backed by a three-year warranty  and will be available in North America during mid-to-late August for an ESP of $499.