The reason for the introduction of the FM2+ socket is rather simple – Kaveri will feature a number of new technologies that will make the chip incompatible with the existing socket FM2 infrastructure. The upcoming APU will be based on four Steamroller x86 cores coupled with GCN architecture-based AMD Radeon HD graphics engine. Kaveri will be the first AMD APU to have heterogeneous system architecture enhancements such as heterogeneous uniform memory access, GPU and CPU cache coherency and others. In addition the 28 nm chip will have a dual-channeled memory controller as well as all new power management.

The first Kaveri APUs are expected in late 2013. 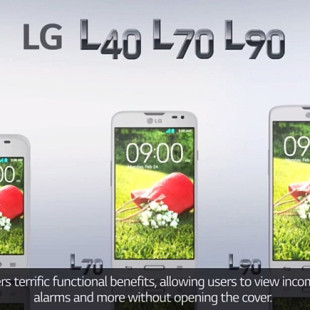 LG plans to introduce three new budget-oriented smartphones at the end of the month during the upcoming MWC 2014. The three models will be known as L90, L70 and L40 and will all run Android 4.4 KitKat. As the name suggests the L90 will be the most powerful of the three – it will have a... 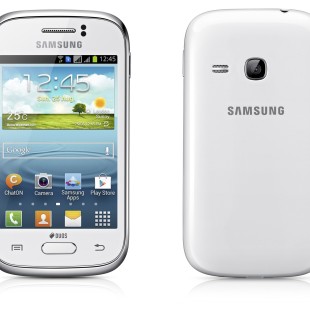 As it has happened in many other cases Samsung appears to have leaked information on a new smartphone, called Galaxy Young 3. The device, as the name suggests, will be the third one in the line and as before will target young people. Little is known about the device but there are some tech...

Accessory maker Thermaltake and BMW subsidiary Designworks have continued their partnership and have demonstrated a new product designed especially for gamers. The new Level 10 M gaming mouse is a new unconventional design mouse targeting professional gamers. In 2009 both companies worked...