The GT660 follows the tradition of the MSI G series, it has a MSI’s exclusive glossy color film print to protect the GT660 from scratches and wear, rhombic pattern on the wrist areas and  brush finish on the touchpad add class and texture. The collaboration of MSI and Dynaudio, aimed to deliver a new level of sound and performance, with over 1200 hours spent in testing and tweaking each frequency to obtain ideal tone and balance, and also to determine “the ideal locations to install speakers to obtain obstruction-free sound transmission”, they have designed high quality speaker units with almost no coloration as well as an optimal sound card circuit based on speaker and system configuration.

The laptop also feature “a one-of-a-kind LED light show”,  highlighting LED lights around the notebook edges. So when you’re listening to music or play a game, you can flick on the MSI LED light show hotkey  and lights embedded on both sides of the notebook and in front of the keyboard will pulsate automatically to sounds emitted by your laptop. 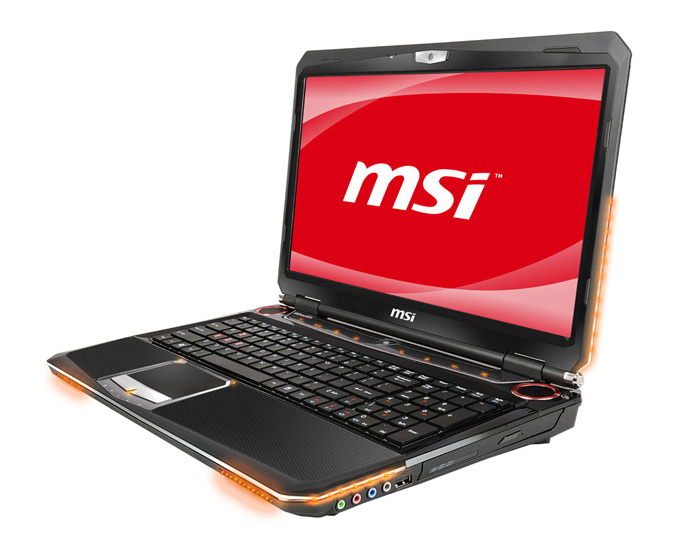 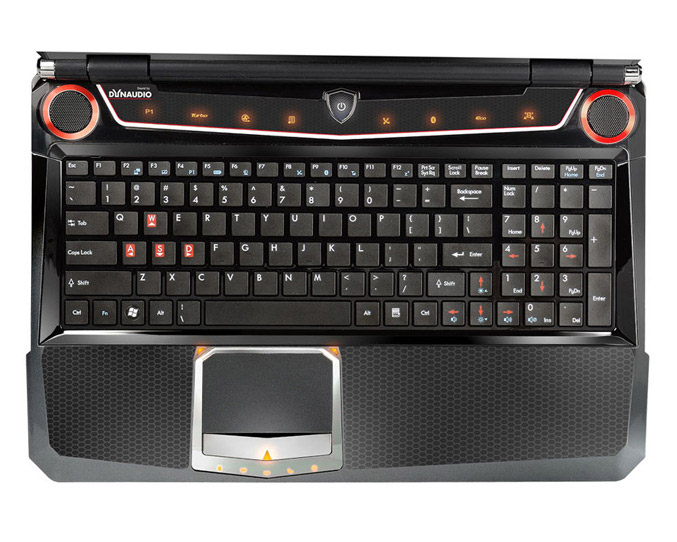 The gaming laptop also comes with Intel’s Turbo Boost technology, allowing you to power up or down as necessary, depending on the load requirements of the task at hand and MSI’s exclusive TDE+(Turbo Drive Engine+) technology,  with which  you “can increase processor, memory, and display chip performance instantly with one touch of the luminescent Turbo hotkey above the keyboard”, as well and MSI’s Cooler Boost technology, which provides powerful cooling capabilities and receives real-time notification of the GT660’s core temperature variations and fan speed.

Tha GT660 runs Windows 7 Home Premium and have a 9-cell battery, but there is no info about starting price yet. Stay tuned.