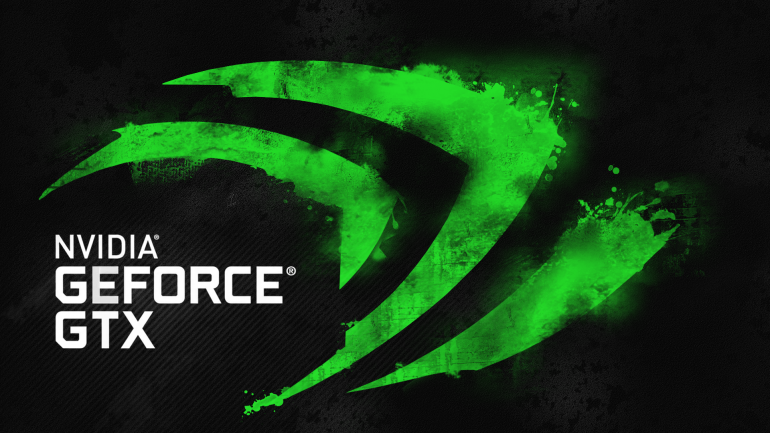 In the past few months NVIDIA has been busy updating its desktop video cards by adding more and more models on the Maxwell architecture. A while ago we got the new GeForce GTX 960 graphics card with 4 GB of on-board memory, which retired the earlier 2 GB models and then we got the updated GeForce GTX 750 video card, which now features the newer GM206 GPU, instead of the older GM107. In addition to this NVIDIA may soon release GeForce GTX 960 Ti cards or even GTX 950 Ti to battle AMD’s new Radeon R9 380X offer.

Before this, however, we might get a new mobile video card from the “green” GPU maker. The card will be a revised, newer version of the GTX 965M mobile graphics card and just like the GTX 750 here we are talking about a new GPU – in this case the well known GM206. The updated GTX 965M will carry the same product name, just like the updated GTX 750. The new old GPU will include 1024 stream processors, 32 ROPs and 64 TMUs and there will be a 128-bit memory bus that will serve the installed 4 GB of GDDR5 memory. Thanks to the usage of a more electrically frugal GPU, the base clock frequency of the chip may rise from 924 MHz to 935 MHz, while the Turbo speed may rise from 950 MHz to 1151 MHz. According to preliminary tests the new GeForce GTX 965M graphics card is about 18.3 per cent faster than its predecessor with the same name.

The first notebooks that have the new GTX 965M card will be demonstrated at CES 2016, which will take place between January 6-9 next year in Las Vegas, Nevada. They will be made by MSI, Clevo and Gigabyte.