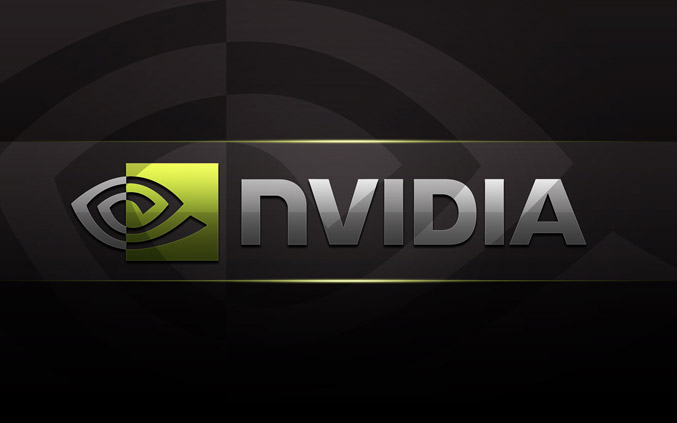 NVIDIA has released two new graphics cards for notebooks – the GeForce GTX 675MX and the GeForce GTX 670MX. These two are expected to help the company fill the notebook market segment with Kepler chips and retire the older Fermi architecture still seen here and there.