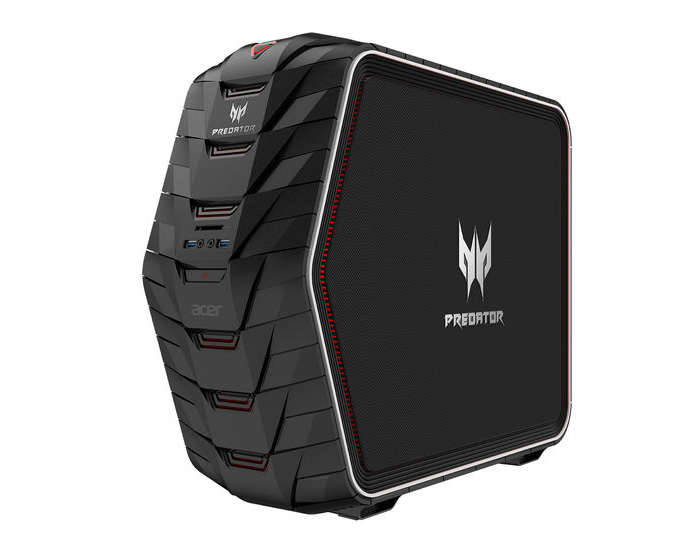 Acer plans to release a new desktop gaming computer in the near future. The machine will be called Predator G6-710 and will come with powerful hardware inside in order to be able to run all current and future games with no problems at all.

The Predator G6-710 will be based on the newest Intel Core i7-6700K Skylake processor. The chip, however, will not be factory-overclocked so it will run at 4.0 GHz (4.2 GHz Turbo) and will have all remaining i7-6700K tech specs, namely a DDR3/DDR4 memory controller, 8 MB of L3 cache and Intel HD Graphics 530. The chip will be cooled by an IceTunnel CPU cooler.

The Predator G6-710 will run Windows 10 and will also include a SteelSeries APEX RAW keyboard and a Sensei RAW gaming mouse. No word on pricing as of now.

DDR4 to come with even higher CAS latency