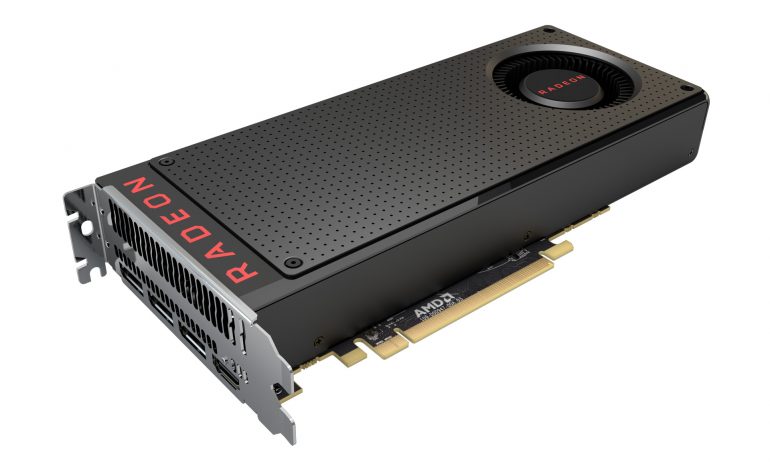 A day or two ago it turned out that AMD’s eagerly expected Radeon RX 480 video card had come with a problem – the card needs too much power and the PCI-E slot the card is installed in cannot provide it, which may lead to motherboard damage. Even if you use an additional power connector, as you should, the card still draws too much current from the PCI-E slot, which may again lead to motherboard failure.

AMD’s reacted on the issue saying the problem was under investigation. Apparently there’s a result – AMD has admitted the problem saying that some Radeon RX 480 cards do not work properly. The good news is that AMD’s engineers believe that they can fix the problem by using only software, which means that likely a new software driver or a corresponding application is in the works. In the meantime owners of the Radeon RX 480 are advised to use the provided additional 6-pin power connector and not to overclock the video card. Here’s AMD’s official statement:

“As you know, we continuously tune our GPUs in order to maximize their performance within their given power envelopes and the speed of the memory interface, which in this case is an unprecedented 8 Gbps for GDDR5. Recently, we identified select scenarios where the tuning of some RX 480 boards was not optimal. Fortunately, we can adjust the GPU’s tuning via software in order to resolve this issue. We are already testing a driver that implements a fix, and we will provide an update to the community on our progress on Tuesday (July 5, 2016).”

The software fix is expected any time soon.