NVIDIA’s mid-range GeForce GTX 1060 video card will be presented this fall, which is not that far away and the rumor mill is working at 100 per cent right now. According to the latest rumor the card will arrive with 6 GB of memory and judging from the GTX 1070 here we are talking about GDDR5.

The GTX 1060 will be based on the so-called GP106 GPU and will have two versions – the first one will sport 4 GB of GDDR5 memory, while the second one will come with 6 GB under the hood. The memory bus width has not been leaked just yet but there are sources that claim the GTX 1060 will have a 128-bit or a 256-bit memory bus although a 192-bit bus is also a possibility. As to performance the card is expected to sit between the GTX 970 and GTX 980, which will make its price a crucial factor in selling it.

The GTX 1060 will likely arrive in September but this remains to be seen. 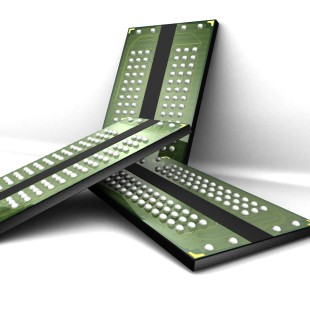 In the past few days the popular tech web site Fudzilla published information that GDDR6 memory would be released in year 2016. As we noted back then, GDDR6 has been in the news ever since year 2012 but such memory has never made it to market so maybe it was the time to finally see it. This...

Instead of another mouse with fancy look or uber precision laser sensor, utilizing Bluetooth tech and so on,  the guys form HP have developed a new wireless rodent that controls your PC pointer via WiFi. Claimed to be the first on the market to connect using Wi-Fi, whithout the need of USB...