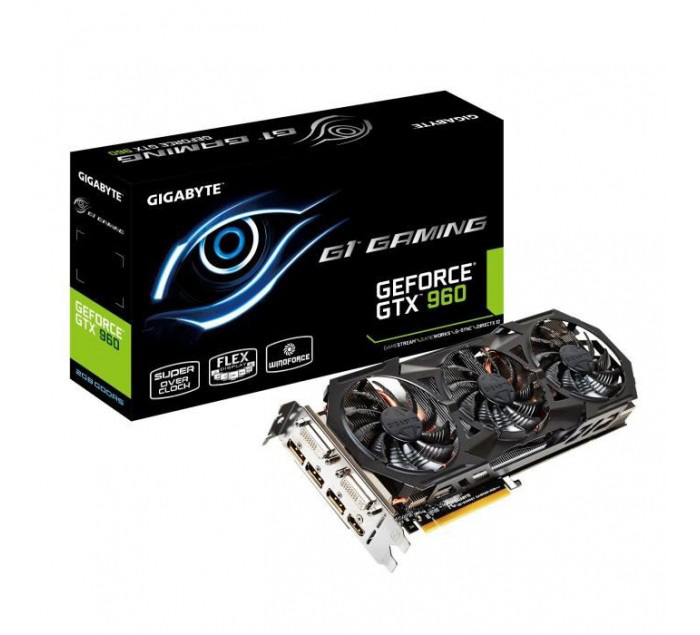 Gamers in China now have the opportunity to purchase the new GeForce GTX 960 graphics card ahead of the product launch thanks to Gigabyte, which has started sales of its GTX 960 WindForce X2 model.

The Gigabyte GeForce GTX 960 WindForce X2 model comes with a factory overclocked GPU and runs at 1241 MHz/1304 MHz (Turbo) for the GPU, up from the standard 1127 MHz/1178 MHz (Turbo). This has increased the power consumption of the card from the standard 120 watts to 160 watts. The card is, however, compact and can be installed even in mini-ITX motherboards.