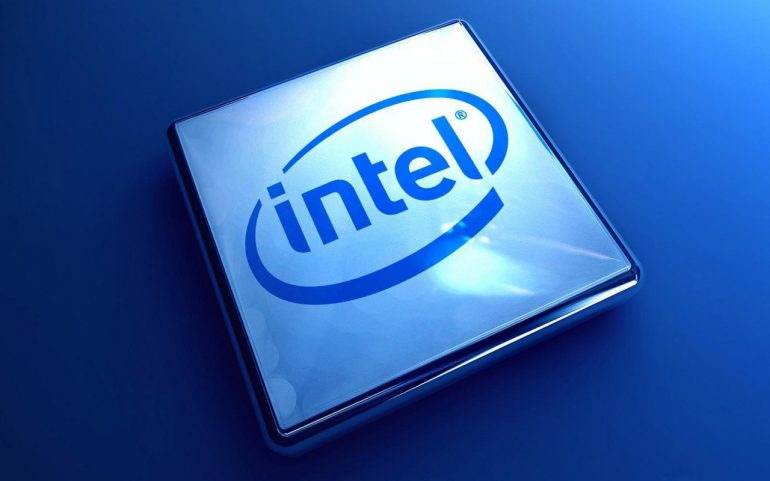 The Chinese version of the popular tech web site VR-Zone has shared some interesting but sad information about Intel’s plans to introduce its upcoming 14 nm Broadwell processors. In a few words Chipzilla will delay its Broadwell processors with a few weeks.

There are no reasons for the delay but the information provided shares some other interesting details – the first Broadwell chips will be produced in week 28/year 2014, which is next week. As mentioned in earlier articles these will be mobile chips that will belong to the new Core M series. In weeks 44-48 Intel will introduce a new stepping for its Core M chips – these processors will be made available to retailers between week 51/year 2014 and week 03/year 2015. Between weeks 5 and 9 next year Intel will introduce its low voltage U Broadwell chips.

As to desktop Broadwell processors they will appear between weeks 29-36 only having pushed back from weeks 21-26. This means that they will appear in late June/early July 2015 at the earliest.