Despite releasing Broadwell and the Broadwell-based Core M processors a few months ago this year Intel will treat its fans with another new and exciting product – the Core M Skylake processors. The information has been confirmed by Intel’s CEO Brian Krzanich too so everything is official.

According to Mr. Krzanich Skylake M will be released in H2 2015. The chips in this line will be used in ultra thin tablets, notebooks with passive cooling and various hybrid devices and will provide high performance, coupled with very low power consumption. Skylake M will also support Windows 8.1, Windows 10, Linux and Android and will offer second generation Intel RealSense 3D technology, which uses a depth sensor to create 3D scans of objects and other things.

Intel will release more information on Skylake M during Computex 2015, which will take place in Taiwan in June 2015.

Despite having a large number of tablets in its product list rumors suggest Lenovo will soon add another one – the ThinkPad X1 Helix. There’s no official Lenovo confirmation as of now but specs and some pictures of the device have already been published on the Internet. According... 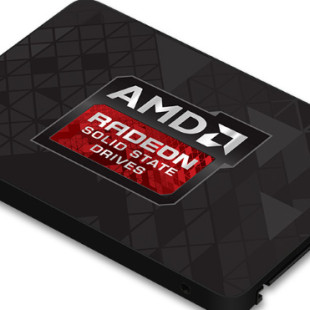 AMD has expanded its somewhat forgotten Radeon line of hardware PC components with the addition of a new solid-state drive family called Radeon R3. The devices in the line are budget-oriented but this is not a surprise – when we do not take into account the well-known Radeon video cards, the...