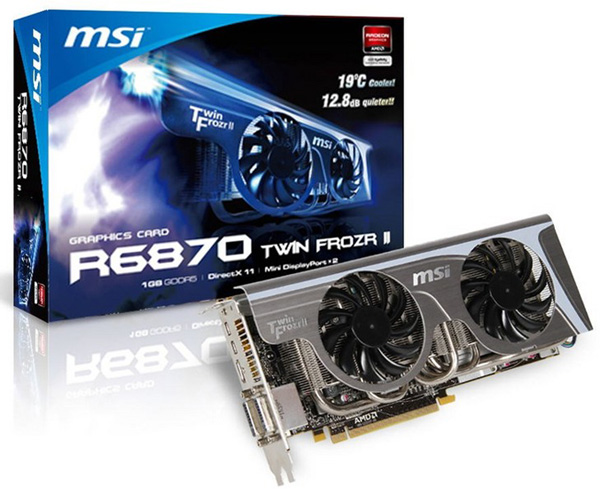 Second Hand Users to be Charged for Online Play by THQ

No information about prices.