MSI, the world-leading manufacturer of mainboards and graphics cards, today launched the R5870/R5850 Twin Frozr II, the latest in the Twin Frozr series of graphics display adaptors designed for outstanding cooling performance that have won praise from the media.

In addition to the latest technologies such as ATI Stream, Eyefinity and DX11, which are supported by the standard ATI Radeon HD5870 and HD5850 GPUs, the new models have also inherited MSI’s technical excellence in thermal design. Not only are R5870/R5850 Twin Frozr II equipped with military class components where it matters the most, the new models have also adopted a powerful cooling device designed for Twin Frozr II – dual 8-cm PWM fans and dual 8-mm SuperPipe technology for an even more outstanding thermal design, all the while maintaining low-noise performance during operation. These are products that should not be missed by consumers who value both performance and silence.

Compared with ordinary single-fan designs, the all-new MSI R5870/R5850 Twin Frozr II has adopted the huge 8-cm PWM fans to double the airflow during operation. It can also remove the generated heat more quickly while reducing the operational noise with its auto-load speed detection capability. In addition, Twin Frozr II’s special super-dense fin and dual 8-mm SuperPipe technology are able to accelerate heat dispersion and to maintain the stability of the system. Therefore in an actual full-speed test, they can lower the temperature by up to 12°C more than reference products available on the market! 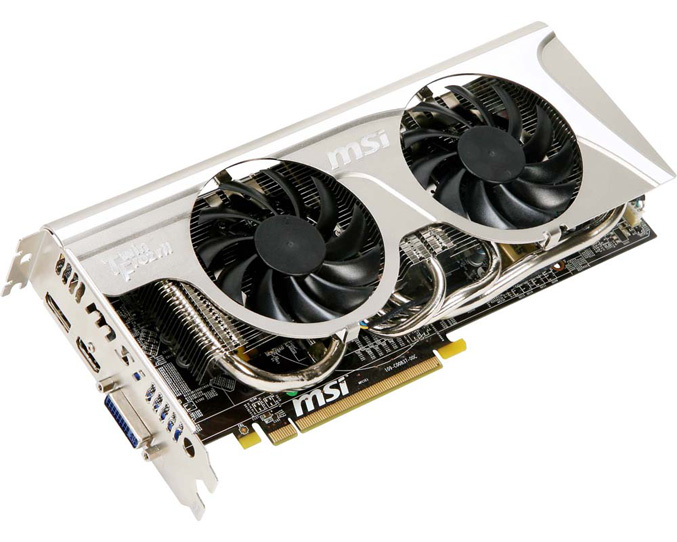 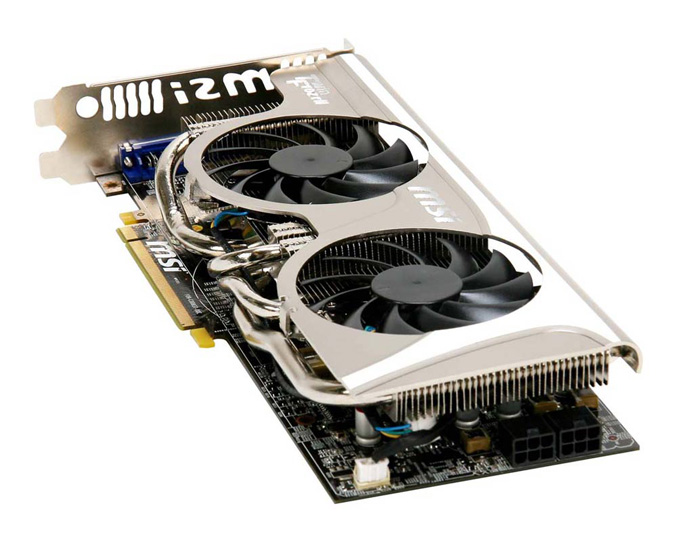 In addition to the unique thermal design, the MSI R5870/R5850 Twin Frozr II have adopted ultra-high quality military class components, including Hi-c CAP capacitors, and boasts an 8 times lifespan that of solid-state capacitors. It also effectively reduces the high-frequency noise due to overclocking or high-load operation. The Solid State Choke design that the models are equipped with and the Solid CAP capacitors with 10-year working life are able to effectively reduce crashes or delays due to overheating of the hardware in long-term operation, providing an excellent and stable system performance. 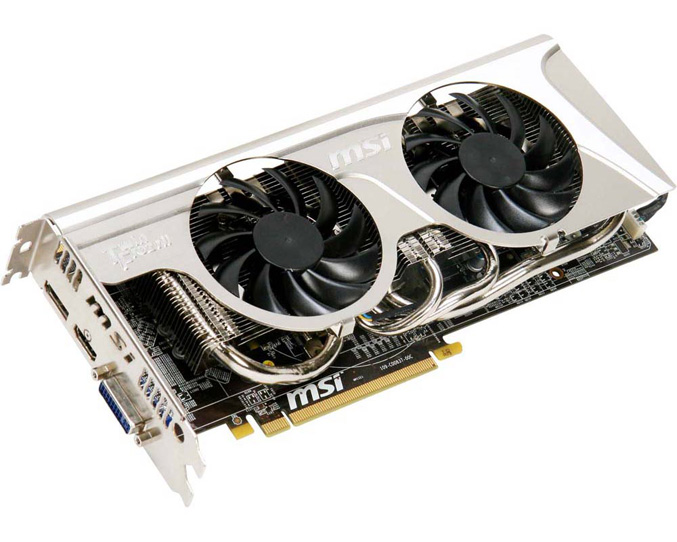 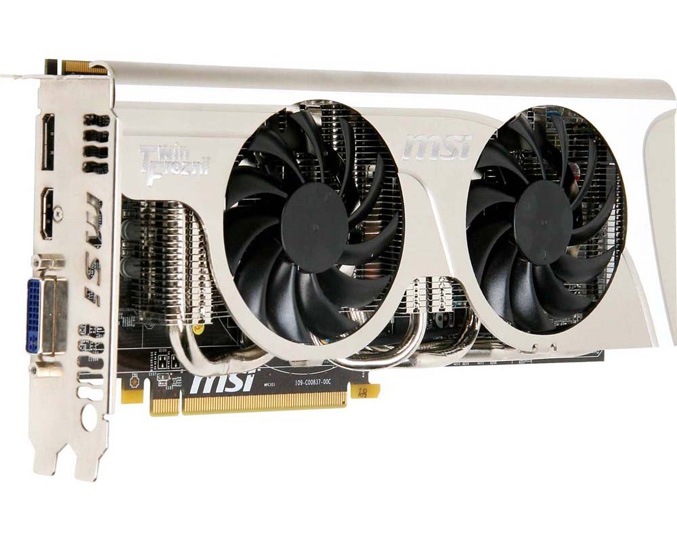 As for software, the MSI R5870/R5850 Twin Frozr II also supports MSI Afterburner overclocking software, which is designed specifically for advanced power users. It supports the over voltage function of GPU and has a superior overclocking performance, bringing a more convenient overclocking experience to overclockers. The advanced fan speed control feature can be customized. The fan’s speed can be adjusted in real time according to the core temperature, thus effectively reducing the heat and noise generated by high-frequency operation.