The MSI N480GTX Lightning has a 480 CUDA Cores, a GPU clocked at 750 MHz and shader frequency of 1401 MHz with 1536MB GDDR5 memory at 4000 MHz. The card features, as MSI claims the industry-first Power4 Architecture “to enhance the relevant design and material of four types of power supply.”  The graphics include 16 Phase PWM design to provide three times more electricity for the GPU, 6-pin power connector to power the memory, Copper MOS and Military Class components, which include the Hi-c CAP with a lifespan “eight times longer than ordinary solid state capacitors”. 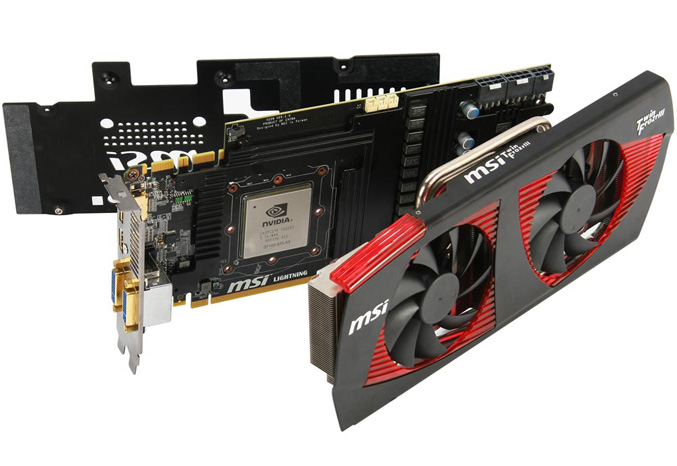 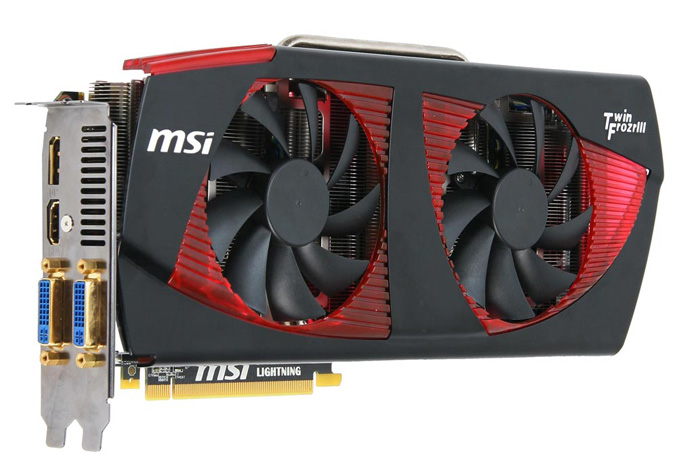 The N480GTX Lightning comes equipped with the MSI-exclusive Afterburner utility (V2.0.0), which allows users to adjust the GPU and memory clocks as well as the voltage of GPU/Memory/PLL2 and according MSI to boosts the OC performance of the N480GTX Lightning up to 34%. The card also feature Dual BIOS and along with XtremeCool can effectively prevent any potential problem under LN2 extreme overclocking. For connectivity, the card propose two DVI, DisplayPort and HDMI gold-plated outputs. Unfortunately no word on pricing yet. 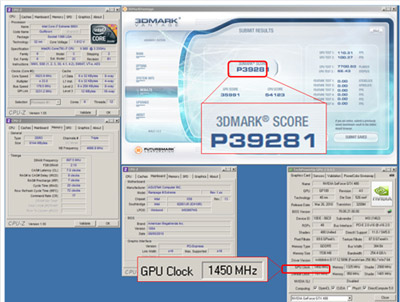