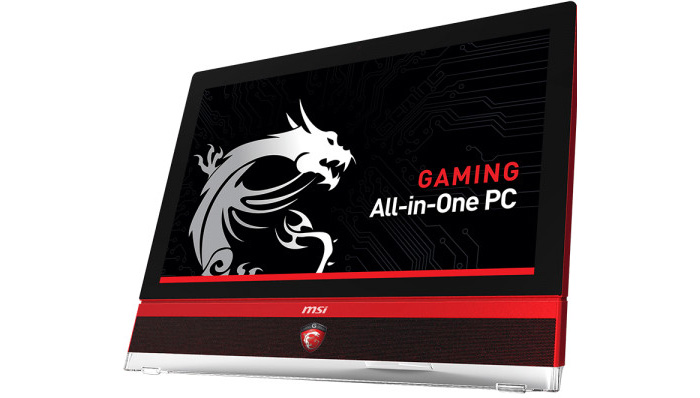 Both computers feature an Intel Core i7 Haswell processor, 16 GB of DDR3 SDRAM and other high-end hardware so that you can get the most of your computer games. The 27-inch display is also worth noting as it comes with Anti-Flicker and Less Blue Light technologies so your eyes will be protected during long gameplay sessions. The AG270 line is also equipped with Killer Game Networking accelerator that makes all gaming packets a priority on a network to reduce the latency of online games. Killer LAN improves the streaming of online videos, which allows you to enjoy even smoother high-quality video streams. The rest of the specs include MSI Super RAID 2 for super-fast game loading times, support for up to three mSATA SSDs that can be configured in RAID 0 for read speeds of up to 1500 MB/sec and speakers and amplifiers powered by Yamaha.

No word on how much one MSI AG270 computer costs.