All three machines also offer Killer Game Networking, Headset Master Technology, Super RAID functionality and Windows 8.1 and will be bundled with a 6 month Premium license of XSplit Gamecaster, for gamers who want to show off their skills to the whole world.

The new gaming computers will be commercially available in the first week of April 2015. No word on pricing as of now.

The leading third-party interactive entertainment accessory provider, Mad Catz Interactive, confirmed their plans to attend the 2010 Farnborough International Airshow, where they will unveil three new Saitek Pro Flight products to the public for the first time. The first product is the Saitek... 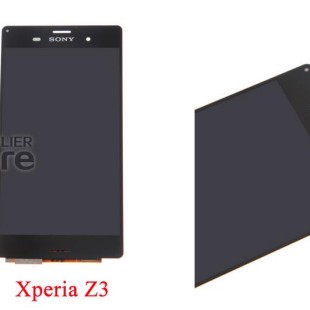 There’s no doubt that the upcoming Sony Xperia Z4 smartphone will be one of the hottest such devices in the near future so you should not wonder why there’s so much hype. It is exactly this hype, however, that brings us details in advance so this is not necessarily a bad thing. Here’s the latest...

Nokia unveils its first Touch and Type mobile phone- the Nokia X3, with a unique combination of a touch screen and traditional 12 button phone keypad. The X3 Touch and Type has a brushed aluminium finish, it is just 9.6mm deep, 106mm tall, 48mm wide, weighs 78g and is available in five...