New details on AMD AM4 are now available 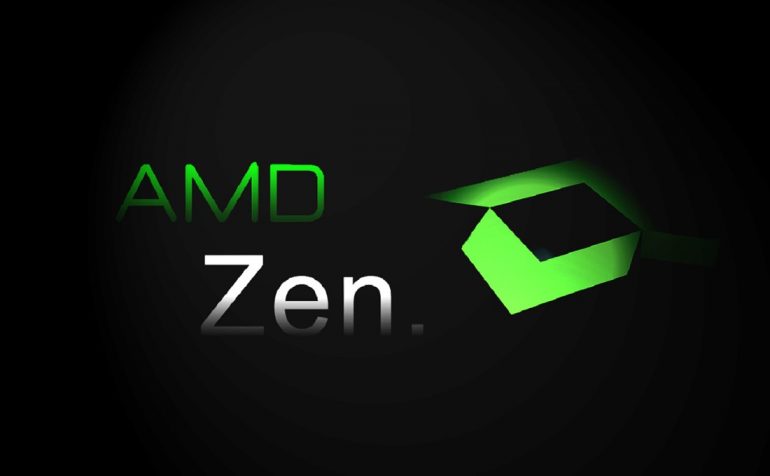 Little by little the new AMD Zen processors are getting closer, which is also true for the AM4 socket. A few days ago we reported that the AM4 socket would have 1331 pins, which is a big increase compared to the 942 pins of the AM3+ socket and the 906 pins of the FM2+ platform. And now new details on AM4 have emerged.

Apparently AM4 will be a µOPGA (pin grid array) socket, in which the pins will continue to be located on the processor, instead of on the motherboard as in Intel’s case. The CPU package will be square and one side will be 40 mm long, which will make all AM4 Zen and Bristol Ridge processors as big as the current FM2+ chips. The server versions of Zen will have LGA sockets, though.

The big increase in the number of pins can be easily explained – AM4 processors will integrate a whole lot of hardware – they will have an integrated memory controller (as usual) but the whole Northbridge will be there as well, which will include the HyperTransport logic, memory I/O, integrated graphics I/O, PCI-Express and the chipset bus. The upcoming AM4 processors will support natively DDR4-2400 and DDR4-2933 through overclocking.

The new AM4 socket is expected this spring.