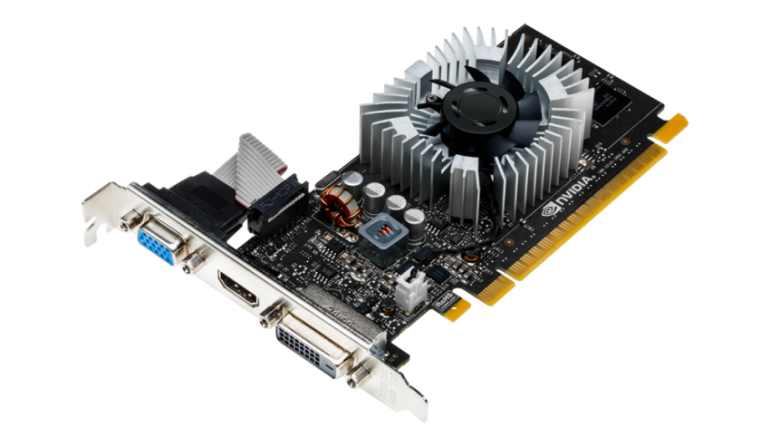 Although the GeForce GT 730 appeared a week or two ago it is just now that NVIDIA has followed suit by announcing this new graphics solution. The catch is that there are three versions of the GeForce GT 730 with all of them carrying the same brand name, which will create market confusion for sure.

The first version comes with a GPU that has just 96 CUDA cores and a 128-bit memory bus serving 1 GB of DDR3 memory. The graphics processing unit runs at 700 MHz, while the installed memory operates at 1800 MHz.

The other two versions are again some strange 3D solutions. Thus the second version comes with 384 CUDA cores running at 902 MHz and 2 GB of DDR3 memory at 1800 MHz but the memory is served just by a narrow 64-bit bus. The third version has the same number of CUDA cores at the same frequency but this one has just 1 GB of GDDR5 memory, again over a 64-bit bus. All GeForce GT 730 solutions support PCI-E 2.0 only.

There’s no word on pricing as of now but if you decide to get one of these make sure to read all the accompanying tech specs or you may end up with a version that you do not want.