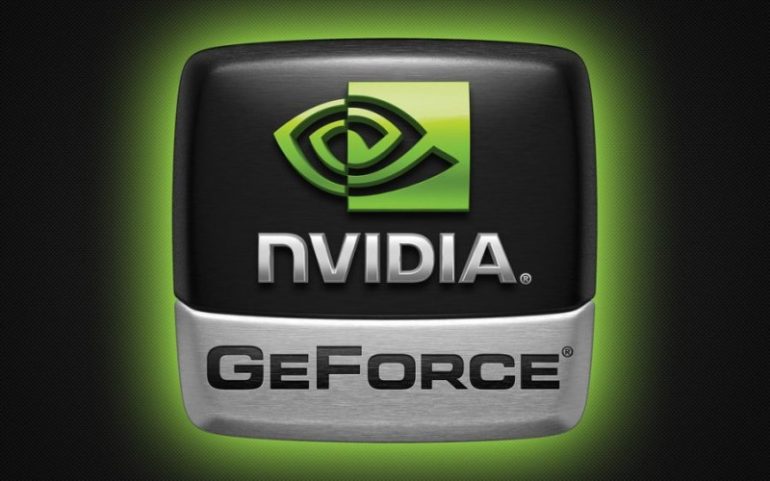 There’s a new rumor online that claims NVIDIA is busy working on a new graphics card called GeForce GTX 950 SE. The new card will be based on the GM206 Maxwell GPU and will sit below the GeForce GTX 950, which was launched in August 2015.

Sales are expected to start in March. The GTX 950 SE will likely sell for around USD 120, which the same price the GTX 750 Ti retails today.