Having already launched the GeForce GTX 680 NVIDIA is now busy preparing lower priced entry level and mid-range video cards that will use the new Kepler architecture.

The GK104 core used in the GeForce GTX 680 is not the only chip NVIDIA has at its disposal. The US company plans to launch new products based on the GK107 and GK106 cores later this year. However, for now NVIDIA plans to stick to the GK104 core and this is why its successive products will be based on it.

Later this year the graphics chipmaker will retire its GeForce GTX 560 Ti and GTX 560 cards but plans have not been disclosed. Entry-level solutions such as the GeForce GTX 550 Ti and GT 520 will also be updated. They are very likely to get an entry-level GeForce GTX 6xx number but keep the Fermi architecture under the hood.

Of course now everything depends entirely on the availability of the new 28 nm GK104 Kepler cores. 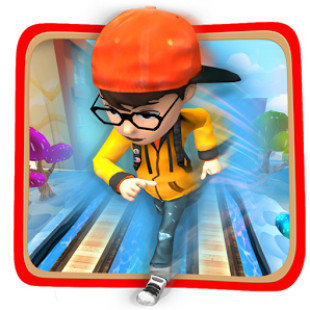 There are many game genres on Google Play and runner games are one of them. Here we have a new representative – Run Run 3D. Run Run 3D is a runner game for Android that is free to download and play. Of course the developers have to make some money off it so you will get to see an ad here and... 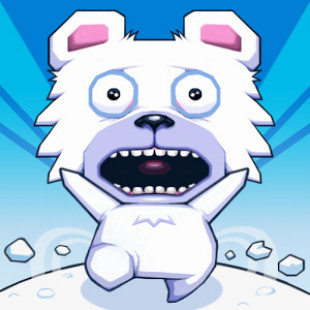 Roller Polar is another simple game that we encountered on Google Play. The game is so simple you can start playing it in less than a minute and then try to score as many points as possible. What is Roller Polar all about? The game is about a bear in trouble that tries to balance itself on a...