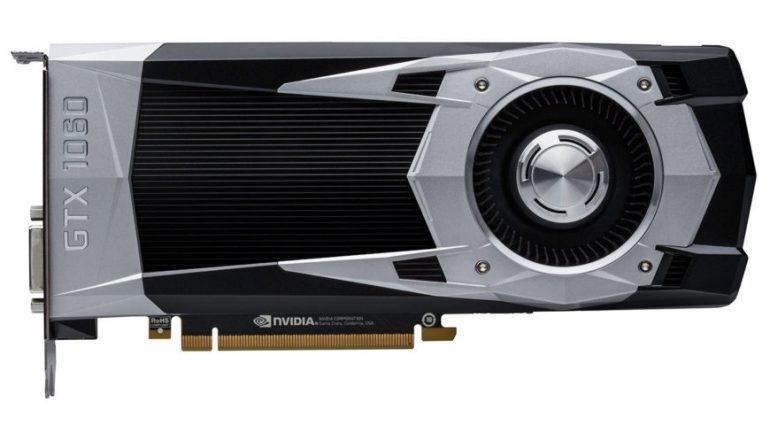 A few days after NVIDIA launched the GTX 1060 video card some interesting new information has showed up on the Internet. According to it, NVIDIA will soon launch a new version of the GeForce GTX 1060 that will not only come with 3 GB of GDDR5 memory, down from the 6 GB found in the “regular” GTX 1060, but also with a cut-down GPU.

This product launch, if it occurs, will create market confusion but we have seen this happen before in the days of the GeForce GTX 200 series, when we had two GeForce GTX 260 video cards – with 192 stream processors and a little later with 216 of them. It seems that the cut-down GTX 1060 will soon arrive, though – the specs of the card have surfaced on the Internet and there we can see a GPU that has 1152 CUDA cores instead of the 1280 seen in the “regular” GTX 1060. In addition the new card will have 72 texture units, down from the 80 units in the GTX 1060. The clock speeds of both the GPU and the memory are still unknown.

It is unclear when the new cut-down GTX 1060 video card will arrive and what name it will carry but chances are it will be known as GeForce GTX 1060 3 GB. The price range of the new card is also unknown.