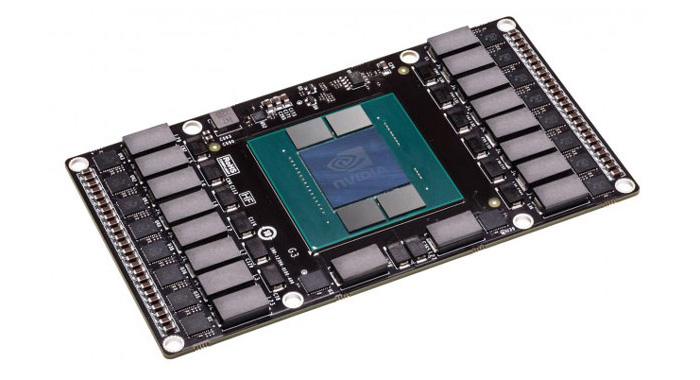 While gamers and hardware enthusiasts have had their eyes stuck on the brand new GeForce GTX 980 Ti graphics card, one big event has quietly taken place – NVIDIA has taped out its first Pascal GPU with the help of TSMC.

The new GPU generation will arrive in H1 2016 and will feature numerous architecture improvements with the first chip to hit shelves being the so-called GP100. The chip will be made on the latest 16 nm FinFET+ process, courtesy of TSMC and it will later be followed by slower Pascal GPUs. If you follow NVIDIA’s nomenclature you will know that the “G” in the code name stands for “Graphics Processing Unit”, while the “P” means that the chip belongs to the Pascal generation. The number “100” means that the chip will be a flagship piece of silicon and if this number gets bigger, then the GPU attached to it is a slower model. In addition to these explanations, the GP100 chip will have full support for HBM2 memory, instead of the current HBM memory, which AMD will debut in a few days time. HBM2 supports up to 32 GB of VRAM, but GP100 will be limited to 16 GB, which is still a lot given that current flagship video cards have 4 GB of memory.

The upcoming GP100 chip will bring new levels of performance as well. Initial expectations include between 5000 and 6000 CUDA cores, fitted in the 16 nm chip, which will bring between 50-80 per cent more performance compared to current graphics cards and more importantly will be able to offer 4K resolution at 60 FPS, which is currently impossible with the existing hardware.

Well, it seems gamers with deep pockets will have a good time next year, while AMD may be in for some more hard time.