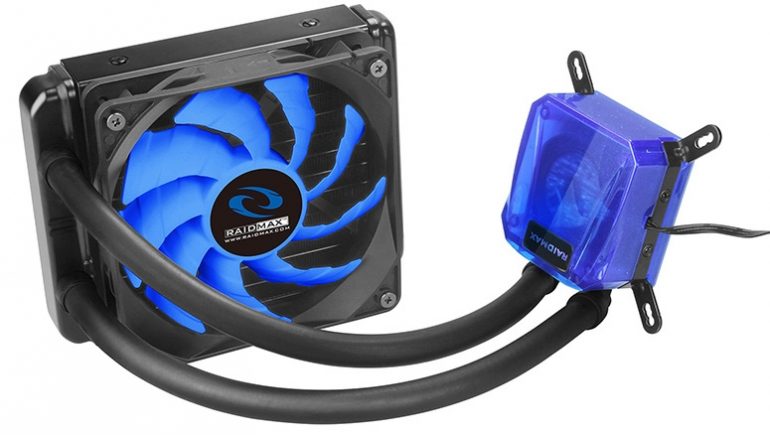 The US-based maker of computer cases, CPU coolers and power supply units Raidmax is developing two new liquid cooling solutions for modern processors, called Cobra 120 and Cobra 240. They will serve both AMD and Intel processors and will be on the market next month. 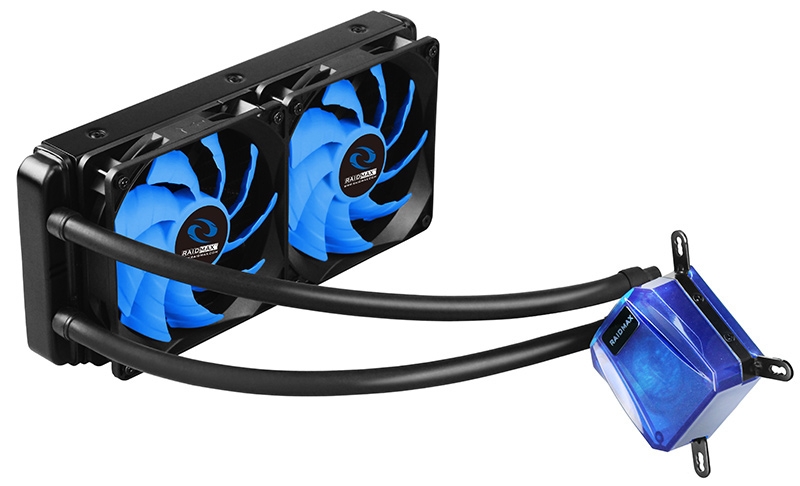