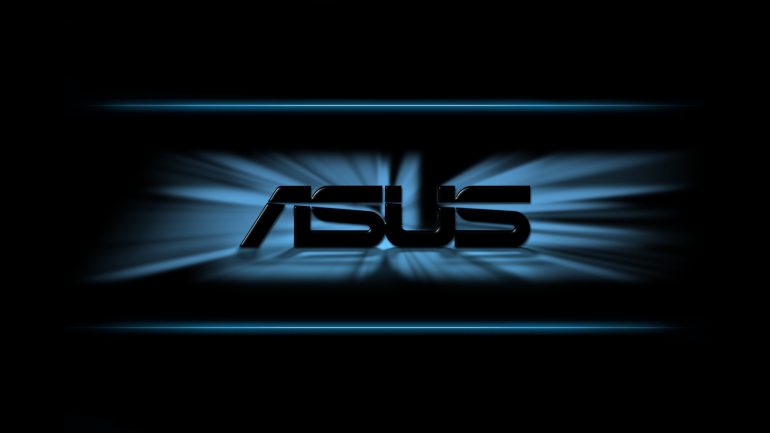 The database of the popular mobile device benchmark test GFXBench has listed two new rather curious ASUS tablets that are likely set to arrive in the near future. The most unusual feature of the devices is the display – the devices are going to be huge at 9.4 inches and 14.2 inches.

The upcoming tablets are called ASUS K01E and ASUS K01B, respectively. Both of them will come with Android 4.4 KitKat operating systems and 1.5 GHz Qualcomm Snapdragon S4 Pro quad-core processors with Adreno 320 graphics. This is where the tech specs start to differ – the 9.4-inch tablet will have 1 GB of RAM, 16 GB of internal memory and a display that works at 1280 x 800 pixels. It will also have a 2 MP rear camera and a 0.3 MP front camera but will lack an ambient light sensor.

The ASUS K01B will be a more powerful device that has a display that works at 1920 x 1200 pixels, 2 GB of RAM, 16 GB of internal memory, a 5 MP rear camera and a 1.2 MP front camera and an ambient light sensor for automatic display brightness adjustment.

The larger tablet may come to us branded as an ASUS Transformer Pad and work with an optional keyboard dock while the smaller device may belong to the company’s MeMO Pad line. In any case the prices of both devices are unknown but we may know more when IFA 2014 starts next month.