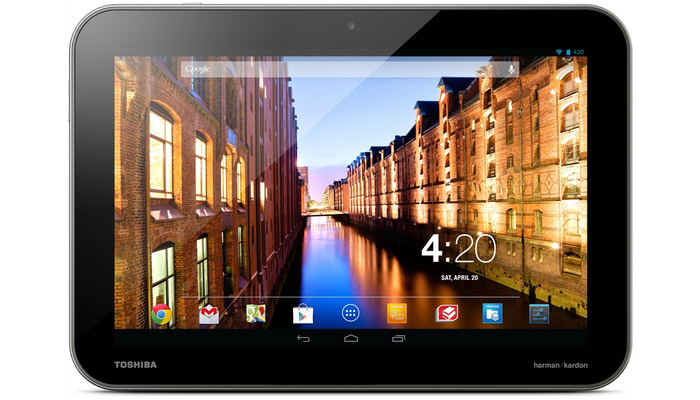 Toshiba has released two new tablets on the US market – the Excite Pro and Excite Write. Surprisingly enough the two new devices share most of the specs, which somewhat makes them hard to distinguish.

The Excite Pro sells for USD 499, while the Excite Write costs USD 599. Both models are likely to hit other markets soon as well.