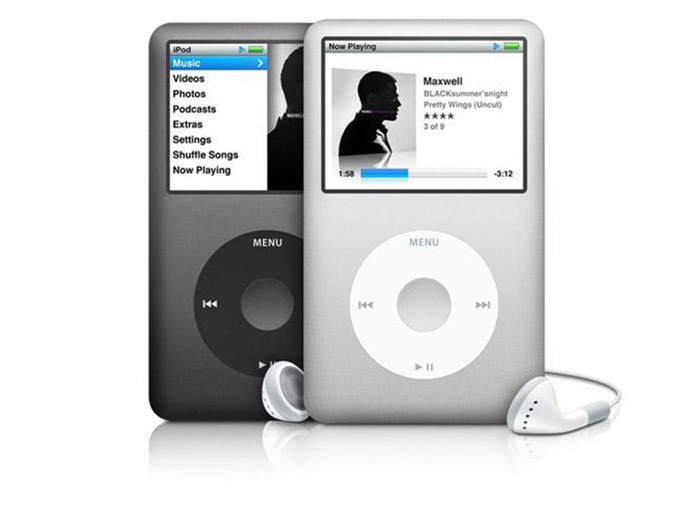 The Apple iPod classic is one of the best products Apple has ever presented. Shown for the first time 13 years ago the device sold in the millions and became a classic music player. Unfortunately for some people things change and this applies to the classic iPod too. With years passing by the device has fallen into obscurity due to various new music services including iTunes and this has affected the sales of the iPod classic greatly. No wonder then that Apple has decided to end the presence of this device on the market.

Starting now the iPod classic is no longer present on the online Apple store. The last version of the device was the sixth one and quite naturally it featured a number of improvements compared to the very first. It is considered to be the best music player ever by numerous music fans around the world as it was a simple music player with no extra load whatsoever.

The place of the iPod classic will be taken by the iPod touch, which is currently the most popular music player anyway. The device is so capable its only difference from the iPhone 5 is that it cannot perform phone calls. Currently the iPod touch is in its fifth generation, which was presented back in 2012 along with the iPhone 5.