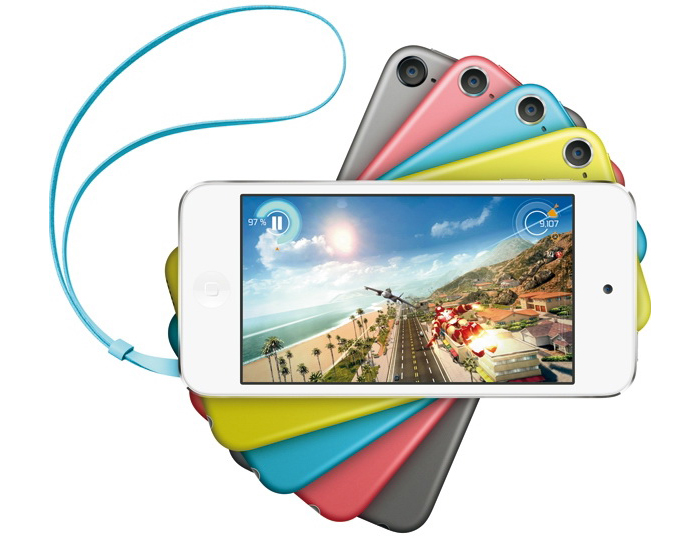 The US tech company Apple has listed a new iPod Touch model on its online store that is a simpler version of earlier iPod Touch players and that comes with 16 GB of internal memory. This is in contrast to earlier versions of the same player that had 32 GB or 64 GB of capacity. The new model is identical to them save for the USD 9 loop accessory that is not included in the package. The good news, however, is that the new model will sport all colors that once belonged to its more spacious siblings. This means that users will now be able to choose among yellow, pink, blue, red, silver and gray colors.

There isn’t that much else to say except that the new iPod Touch has a 4-inch sensor Retina display that works at 640 x 1136 pixels, a rear 5 MP iSight camera, one 1.2 MP front FaceTime camera, 802.11n Wi-Fi, Bluetooth 4.0, a Lightning connector, a gyroscope and an accelerometer. The device runs iOS 7.

The new player is now available in the United States where customers are required to pay USD 199 for it. Earlier 32 GB and 64 GB models have seen a price drop too – they now sell for USD 249 and USD 299 respectively.