The TV Live Plus HD media player enables playback in Full-HD 1080p resolution and also plays and streams movies, music and photos from your home network, PC, Mac computers, content stored on USB drives and  devices such as digital camcorders and digital cameras. 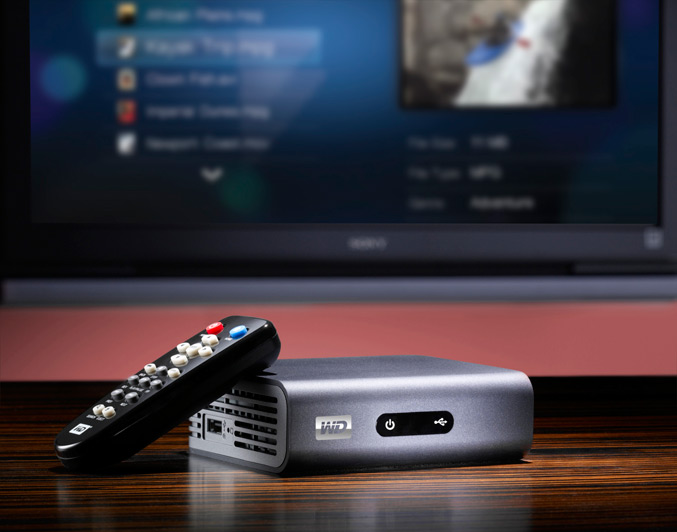 “While Netflix can be found on an increasing number of products such as Internet TVs, Blu-ray Players, video game consoles, and other stand-alone devices, the WD TV Live Plus media player is unique as it allows digital media buffs to access and play all of their own personal HD media stored anywhere on their network or USB drives. At the same time they can easily stream Netflix, Pandora, YouTube and other Internet favorites to their HDTV,” said Dale Pistilli, vice president of marketing for WD’s branded products group. 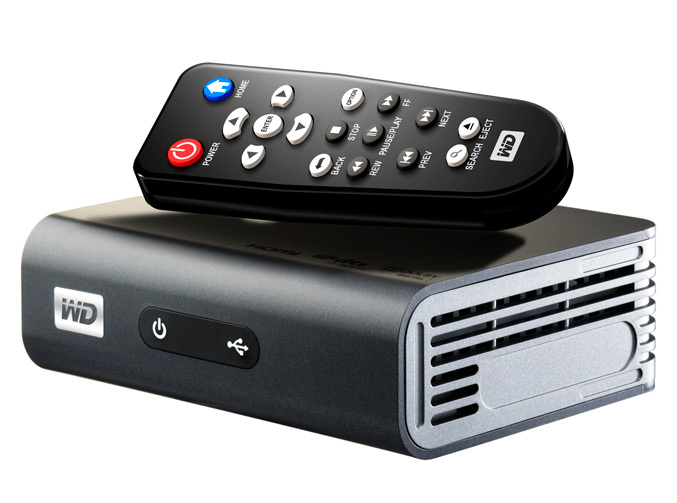 Features of the WD TV Live Plus HD media player include: 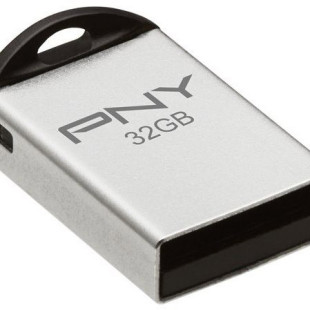 It is always nice to have a small-sized flash drive that you can put virtually anywhere. Well, this is not a dream anymore thanks to efforts by PNY Technologies – the acclaimed memory maker has designed and demonstrated a coin-sized flash drive. The drive is called Micro M2 and indeed it is very...

The famous South Korean cooler, PSU and chassis maker Zalman will be back on the CPU cooler market with a new very compact processor cooler dubbed CNPS2X. The new company product is entirely made of pure aluminum and measures just 84 x 84 x 27 mm with a total weight of just 83 grams. The...