Today is a great day for all iPhone consumers in the world, as Apple presented their new revolutionary and thin smartphone, the iPhone 4.

Featuring FaceTime, thanks to which the dream of video calling is made into a reality, the iPhone 4 comes with a new stunning Retina display with the highest resolution display ever to be built into a smartphone, thus providing the most stunning and crisp text, photos and videos. In addition to all those neat features, the iPhone 4 also comes with a five megapixel camera plus LED Flash and HD Video Recording. The processor of the iPhone 4 is the Apple A4 processor, and it also features a three-axis gyro plus up to forty percent longer call/talk time. All of these great features will come into a beautiful and stunning all-new visual look of the phone – a new glass and stainless steel design – the thinnest smartphone ever to be made.

iPhone 4 will be based on the newest version of the most advanced operating system for mobile devices in the world, the iOS 4, featuring Multitasking, Folders, Enhanced Mail, Deeper Enterprise support and the new iAd mobile advertising platform from Apple. The iOS 4 includes over one hundred all-new features and one-thousand and five-hundred new APIs for the talented developers around the world. 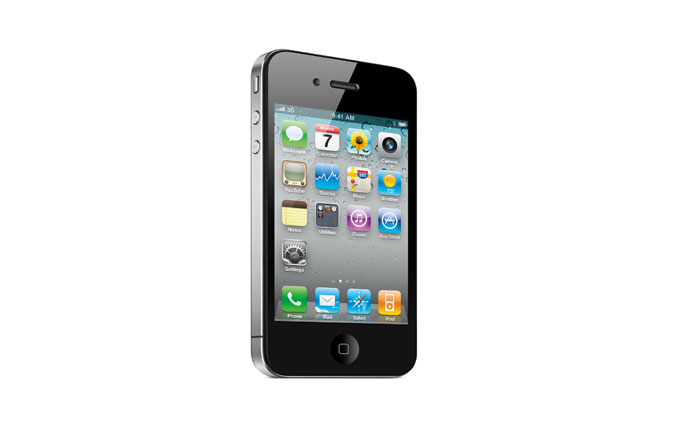 CEO of Apple, Steve Jobs, stated that the iPhone 4 is the biggest leap since the original iPhone, and that FaceTime video calling sets a new standard for mobile communication. He also stated that their new Retina display is the highest resolution display ever in a phone; with the text looking like it does on a fine printed page. Steve Jobs was very happy to say that they have been dreaming about both of these breakthroughs for decades.

With FaceTime, you can make a regular voice all and a video call anywhere where Wi-Fi is floating. You can even switch the cameras with just one tap, instantly, to show your friend what you are seeing.

The 3.5 inch Retina Display of the Apple iPhone 4 is four times as many pixels as the iPhone 3GS and seventy-eight percent of the pixels on the Apple iPad – approximately 960 x 640 pixels. The human eye is even unable to see the individual pixels on the phone while held at a normal distance with the resulting 326 pixels per inch, thus making the text, images and video look smoother, realistic and sharper than ever before. 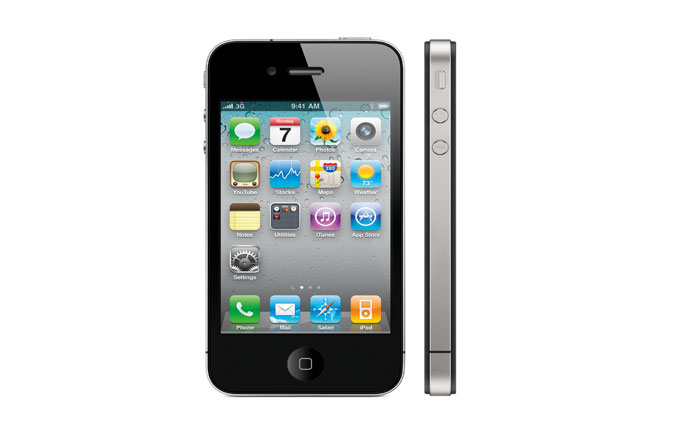 Lenovo debuts the Moto G4 and Moto G4 Plus smartphones

The all-new smartphone, Apple iPhone 4, is the thinnest smarthphone ever with its 9.3 millimeters. The front and back of the smartphone are made from aluminosilcate glass which is chemically strengthened to be thirty times harder that plastic. It is also more scratch resistant and more durable than ever before, making the life of one iPhone 4 longer. The iPhone is encircled by a highly finished stainless steel band which is made from a custom alloy. It is forged to be five times stronger and durable than the standard steel.

The iPhone 4 will come with a five megapixel camera featuring autofocus, a 5x digital zoom, a backside illuminated sensor and a built-in LED flash which will allow you to take amazing shots even in dark environments and rooms with low light. Every iPhone 4 has also a built-in three-axis gyro that provide a six-axis motion sensing when combined with the accelerometer, making it perfect for gaming. The new handy iPhone 4 operating system by apple, iOS 4, will make sure you can customize and arrange your information in your own style. You can now instantly switch between applications with the Multitasking feature, and also organize the applications into collections by simple making a directory “Folder”, and dragging them there. You will also be able to customize your home screen with an array of supplied wallpapers. 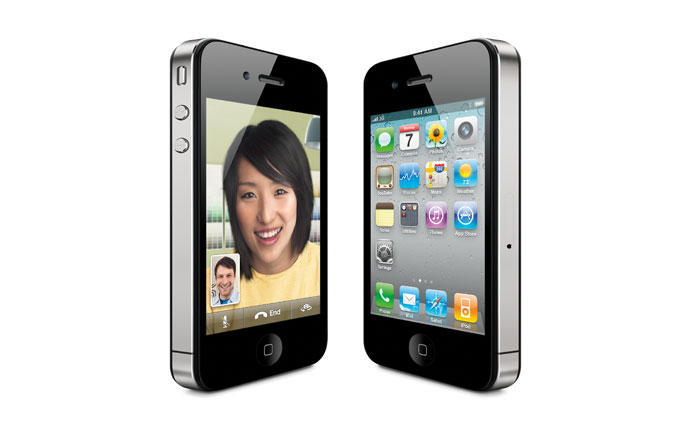 The iPhone 4 will come in black or white colors, and will be available in the United States first, for the suggested retail price of $199 for the 16GB model with a two year contract. The 32GB model will be at the price of $299. The Apple iPhone 4 is expected to be released in the United States, Germany, France, Japan and the United Kingdom on the 24th of June, 2010. Customers can also pre-order the smartphone beginning on the 15th of June, 2010.

The Apple iPhone 4 will also be released around the world in 88 countries by the end of September.