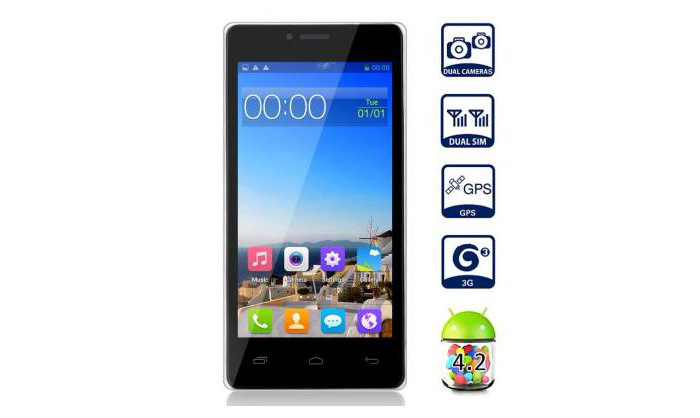 The advancement of technology in the world of mobile phones and tablets has been exemplary. From highly sophisticated designs to immensely intricate operating systems, we have it all. CUBOT S208 is one of the thinnest and one of the most compact phones of the CUBOT series. It is a culmination of both style and efficiency. So if you are looking for a phablet that is not only efficient but also sleek and stylish when it comes to looks. 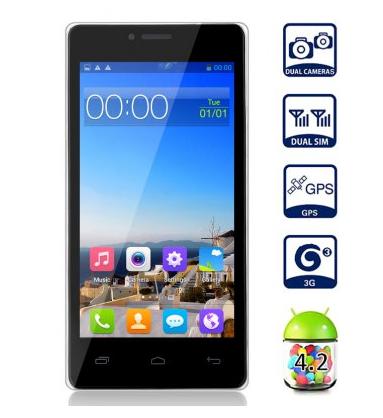 Apart from the quad core processing efficiency, CUBOT S208 provides its users with many more features that not even the most highly expensive and branded phones offer. This is what makes it unique and recommendable to all. Following are the few of many more features it provides us with; 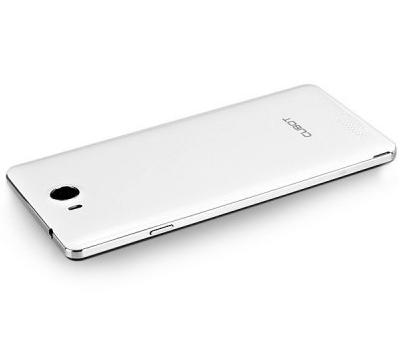 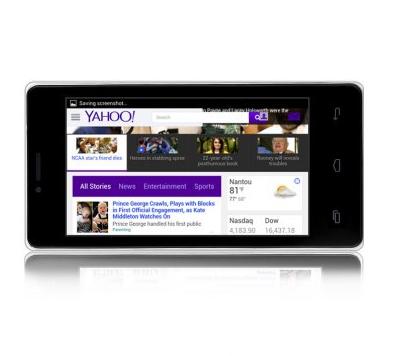 However, it must be kept in mind that this phone was built on 4.2 android OS, and can only function on it. If you choose to upgrade it, the phone will lose its warranty.

It can be purchased for $132.46. At such reasonable price, getting to have all that has been aforementioned is no less than a technological miracle. The views of people on the comment section of Gearbest.com and other related blogs have been very encouraging and they push the buyers into buying CUBOT S208. It is hence, recommended that you at least try it and avail the benefits of it.