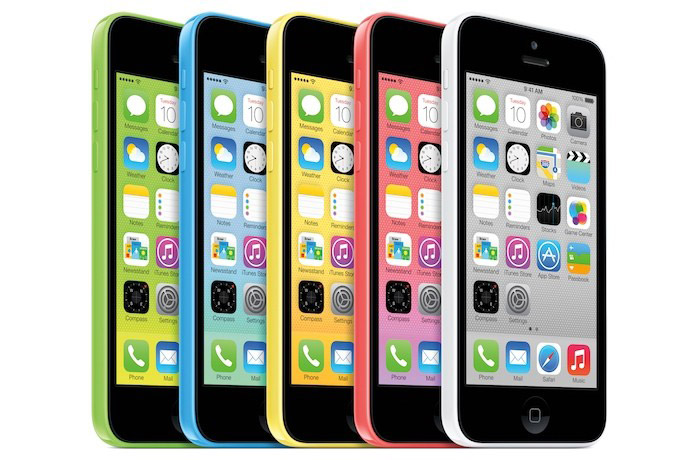 While most Apple fans currently stare at the new Apple flagship – the iPhone 5s, the arrival of the new device has been joined by what analysts call the first affordable iPhone – the iPhone 5c.

The Apple iPhone 5c features a 4-inch display at 1136 x 640 pixel resolution (326 ppi, 800:1 contrast ratio, 500 cd/m2 of brightness) and offers an all-new design crafted from a single, hard-coated polycarbonate body with a reinforced frame. Inside it has an Apple A6 SoC with two ARM Cortex-A15 Swift cores, PowerVR SGX543MP3 graphics, 1 GB of RAM, an 8 MP rear camera and one front 1.2 MP camera, 802.11n Wi-Fi and offers support for a number of wireless standards among which GSM/HSPA+ and LTE.

As to pricing the iPhone 5c will sell for USD 99 (16 GB model) and USD 199 (32 GB model). These prices are in force for the US only. Just like the iPhone 5s, the cheaper model will be available for sale on September 20. The US, Australia, Canada, France, China, Hong Kong, Germany, Puerto Rico, the UK, Singapore and Japan will be the first markets to get the budget-oriented iPhone 5c.