MediaTek to soon have 10-core and 12-core smartphone chips 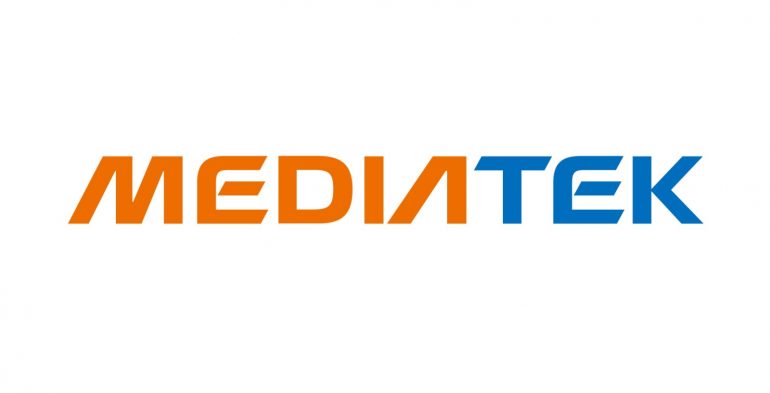 Just like in computers the number of processing cores inside smartphones has steadily increased in the past few years. Recently the trend has somewhat slowed and most popular smartphones now come with 4 cores or 8-core chips, which have just four cores working at one point in time.

MediaTek thinks otherwise, though – online sources say that the famous Taiwanese chip maker now works on 10-core and 12-core smartphone processors that will see the light of day later in 2015. The expected downside is that each core will be less powerful than the cores of other competing chips so a 12-core MediaTek processor might not be faster than, say, an 8-core chip, or even some 4-core processors.

We’ll see what will happen down the road but the idea of having a 12-core chip in your smartphone by the end of the year is more than interesting, don’t you think?