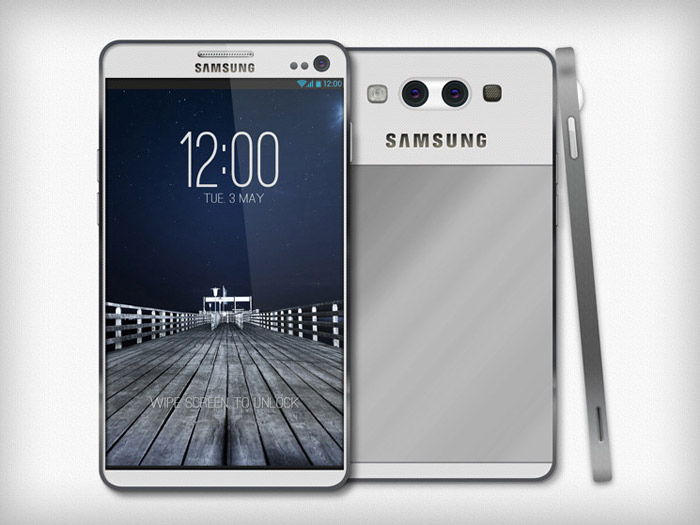 Rumors on the Internet have indicated that Samsung will launch its highly expected Galaxy S4 smartphone in April of this year – which will be nearly a year since the launch of the Galaxy S3 back in 2012.

Of course all information presented here is preliminary but still some interesting details have surfaced – the S4 is expected to come with a 5-inch AMOLED display at Full HD resolution (1920 x 1080 pixels), 441 ppi of pixel density, a quad-core Samsung Exynos 5440 ARM Cortex-A15 processor and Mali T604 graphics. In addition the S4 may come with the ARM big.LITTLE technology that uses an energy-efficient A7 chip for simple tasks and an A17 chip for more complex computations. Finally the Galaxy S4 is rumored to come with a 13 MP camera on the back and an S Pen stylus that was previously available with Samsung Galaxy Note devices.

So far so good – but more specs will surely become available once we all get closer to April 2013.