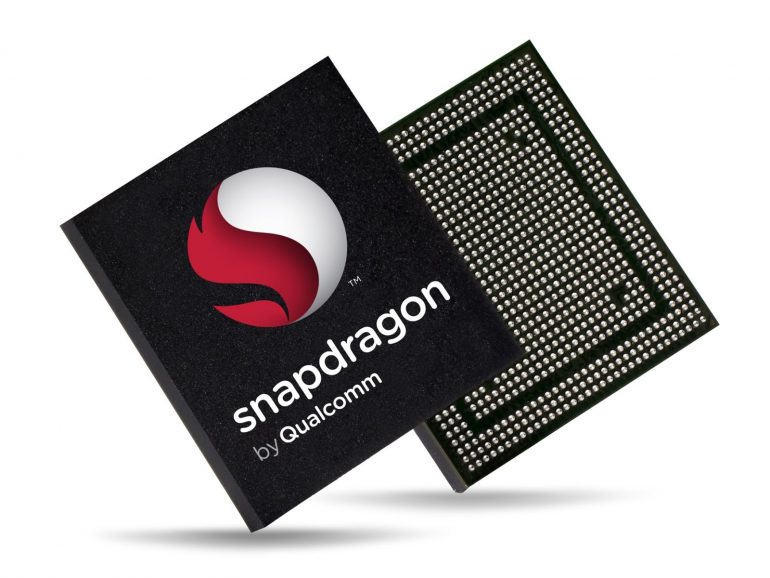 A few days ago the mobile processor designer ARM unveiled its latest and most powerful Cortex-A72 core. The new chip will be made on 16 nm FinFET technology and will come with 48 KB of L1 instruction cache, 32 KB of L1 data cache and 512 KB – 2 MB of L2 data cache as well as an integrated floating point unit. According to ARM the new core is 50 times more powerful than the fastest smartphone processor of 5 years ago.

Interestingly enough we are still to see Cortex-A72 inside Qualcomm’s high-end mobile processors. As you know the Snapdragon 600 series offers mid-range processors only.