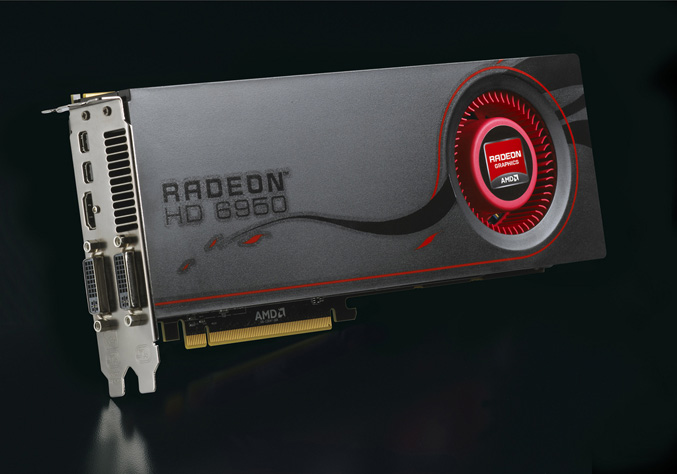 The new graphics cards from AMD Radeon HD 6900 series are available now from retailers worldwide, with select models starting at $369 and $299 respectively.