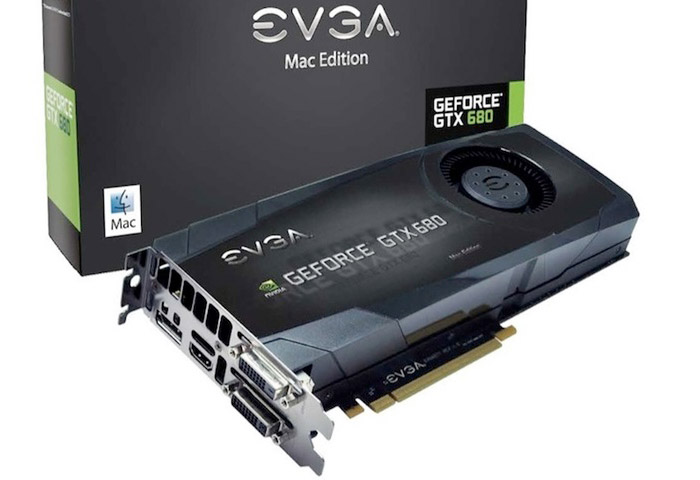 EVGA has quietly followed Sapphire’s steps by releasing the GeForce GTX 680 Mac Edition graphics card – a 3D monster that can be used to upgrade any Mac Pro high-end desktop computer.

Due to the specific hardware and software used in Mac Pro computers the EVGA GeForce GTX 680 Mac Edition will come with a modified BIOS that allows the card to run on such machines. Unfortunately for Mac Pro owners the video card will be more expensive compared to regular GTX 680 cards – it sells for USD 599.