“NVIDIA and the Fermi team have taken a giant step towards making GPUs attractive for a broader class of programs,” said Dave Patterson, director Parallel Computing Research Laboratory, U.C. Berkeley and co-author of Computer Architecture: A Quantitative Approach. “I believe history will record Fermi as a significant milestone.” 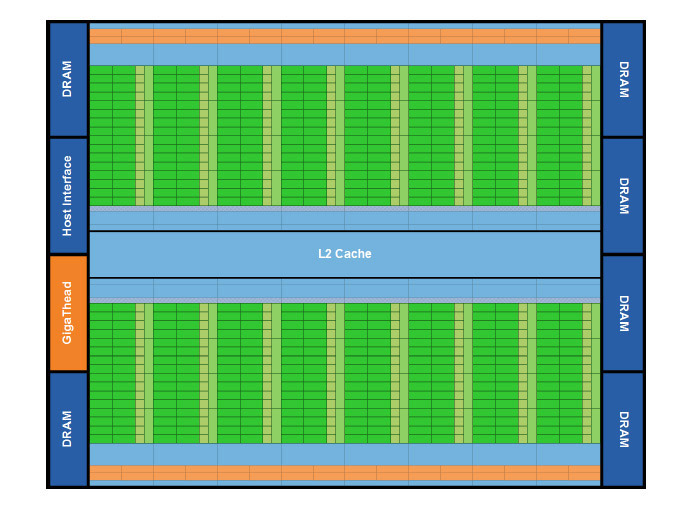 Presented at the company’s inaugural GPU Technology Conference, in San Jose, California, “Fermi” delivers a feature set that accelerates performance on a wider array of computational applications than ever before. Joining NVIDIA’s press conference was Oak Ridge National Laboratory who announced plans for a new supercomputer that will use NVIDIA® GPUs based on the “Fermi” architecture. “Fermi” also garnered the support of leading organizations including Bloomberg, Cray, Dell, HP, IBM and Microsoft.

“It is completely clear that GPUs are now general purpose parallel computing processors with amazing graphics, and not just graphics chips anymore,” said Jen-Hsun Huang, co-founder and CEO of NVIDIA. “The Fermi architecture, the integrated tools, libraries and engines are the direct results of the insights we have gained from working with thousands of CUDA developers around the world. We will look back in the coming years and see that Fermi started the new GPU industry.” 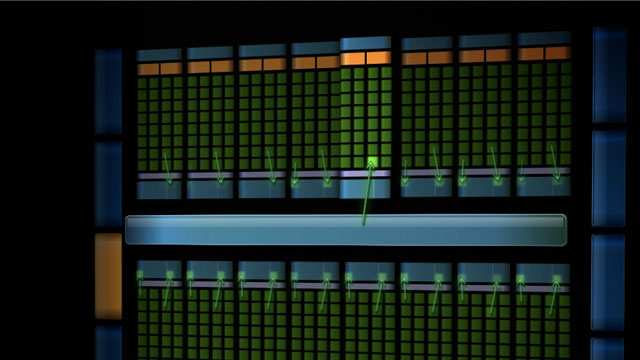 As the foundation for NVIDIA’s family of next generation GPUs namely GeForce®, Quadro® and Tesla® − “Fermi” features a host of new technologies that are “must-have” features for the computing space, including:

Images, technical whitepapers, presentations, videos and more on “Fermi” can all be found at: www.nvidia.com/fermi