The GTX 580 is powered by the 40nm GF110 GPU, has a 512 CUDA Cores and 16 PolyMorph engines, 64 texture units and standard memory config 1536 MB  GDDR5 VRAM with 384-bit memory interface. The card has GPU clock set at 772MHz, shader clock of 1544MHz and a memory clock 4008 MHz. It feature a “vapor chamber” thermal solution, full support for NVIDIA 3D Vision, Surround, PhysX, SLI and CUDA technologies, and according Nvidia is the fastest and quietest GPU in its class, delivering an increase of up to 35 percent in performance per watt, and performance that is up to 30 percent faster than the original GeForce GTX 480. 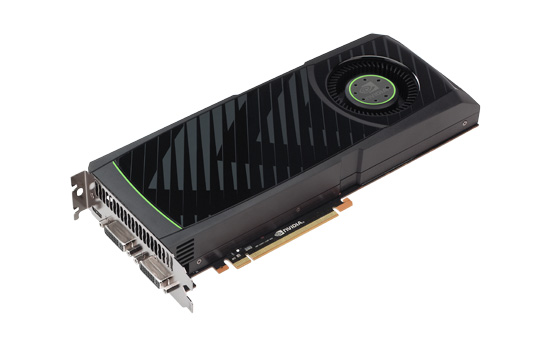 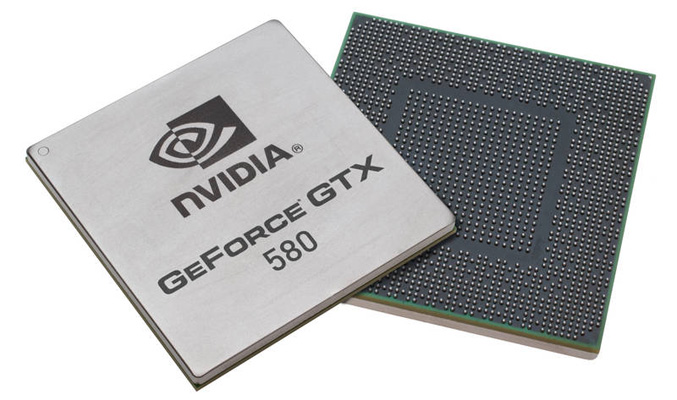