Nvidia is planning to launch its next-generation high-end GT300 GPU in the first quarter of 2009. The GPU will be manufactured under a 55nm process, according to sources at graphics card makers.The company is also planning to showcase two GT200-based cards at CES 2009, which will start on January 8.

The GeForce GTX 295 features two 55nm GT200 GPUs, while the GeForce GTX 285 will have a single GT200 GP, noted the sources. The core frequencies of the two cards will be 10-15% faster than Nvidia’s previous generation cards, while power consumption is 10-15% lower.

Nvidia declined the opportunity to respond to this report saying it cannot comment on unannounced products.

Dell released two new photos from its upcoming super thin Adamo™ XPS laptop - only 9.99-mm thick, but unfortunately no other actual details are revealed from the company. Stay tuned for more details soon... 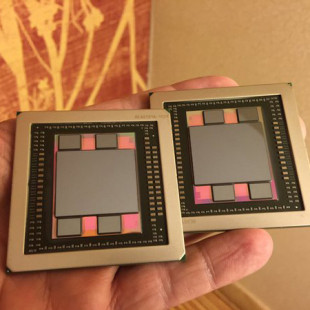 A few months ago AMD promised it would release a dual-GPU Radeon Fury video card at the end of Q1 2016 or in early Q2 2016. We still haven’t seen this tech wonder but it appears that this video card is on its way to us. Scott Wasson, who is the former editor-in-chief of TechReport and who now... 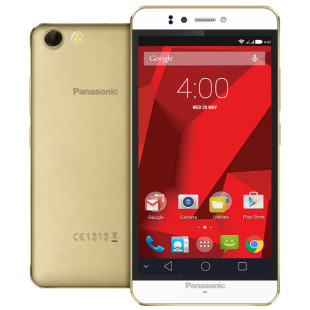 Panasonic is back on the smartphone market with a new budget-oriented device called P55 Novo. Despite the budget nature of the P55 Novo, the handset comes with an 8-core processor and a large 5.3-inch display. The P55 Novo measures 147.9 x 73.8 x 8.15 mm and weighs 148 grams. The device is...