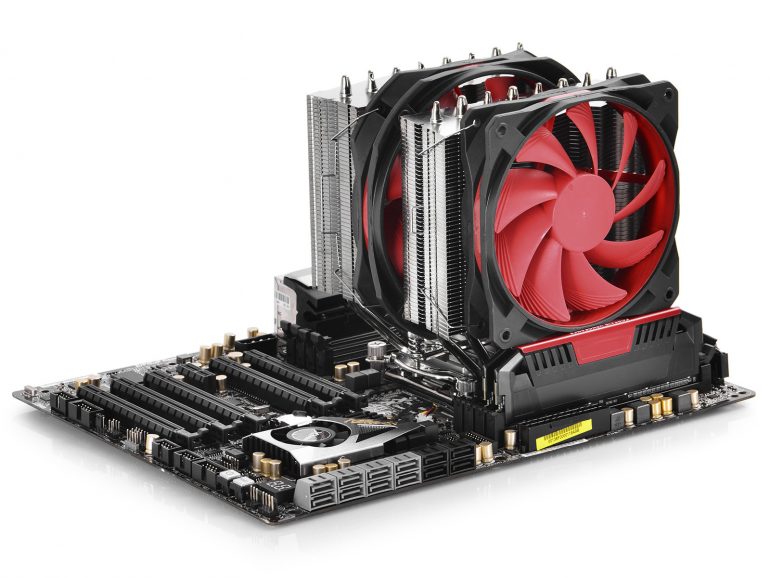 The maker of central processing unit coolers DeepCool has rolled out a new model named GamerStorm Assassin II. As seen from the name the device is a successor to the first generation coolers of this line and just like before it is a type-D twin-stack cooler.

All these impressive specs mean that the new GamerStorm Assassin II can cool any modern Intel or AMD CPU, save for the 220W TDP versions of the AMD FX processors for which there is no information on whether the GamerStorm Assassin II can cool them. Speaking of this the cooler is compatible with all modern CPU socket types too, including LGA 2011-3, LGA 1150, AMD FM2+, AM3+ and others. Sadly there is no word on pricing or availability.