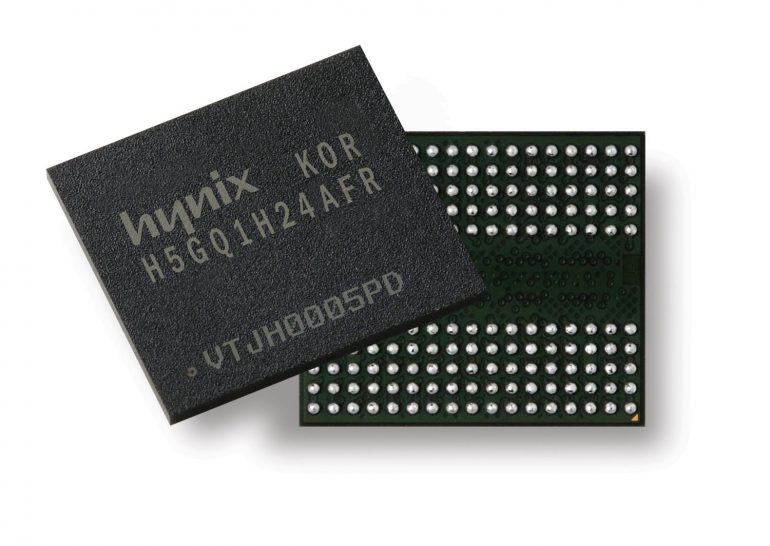 High-bandwidth memory (HBM) is the most advanced type of memory that you can get with a video card nowadays – the memory is located next to the GPU and runs at a low clock speed that does not allow the memory chips to emit a lot of heat. Despite this the memory is served by an insanely wide memory bus and this combination provides unmatched memory bandwidth for excellent 3D performance.

The HBM memory is definitely a better solution than GDDR5 but the new technology may not become widely adopted just yet due to a fierce memory battle that seems to be coming to us. Obviously GDDR5 cannot compete but certain memory makers will retaliate with a new graphics memory standard called GDDR5X. The main selling point of the new GDDR5X memory is that it provides double the bandwidth per pin compared to current GDDR5 but it does not require any major design or electrical changes unlike HBM memory.

GDDR5X offers 64 bits of data per access, which is two times as much compared to today’s fastest GDDR5 memory, which has reached speeds of 7 Gbps but has stopped there. Thanks to the new memory design GDD5X will start at 10-12 Gbps initially and will likely reach 16 Gbps in the long run. The new type of memory has identical pin layouts compared to GDDR5 so video card makers will not have any problems adopting it.

When mass-produced GDDR5X will be extremely cost effective compared to HBM memory and its upcoming successor called HBM2. Given the tech advantages of GDDR5X the HBM and HBM2 types of memory may only be seen in premium video cards by AMD and NVIDIA. In any case we will soon witness a video card memory standard change, which is exciting news.