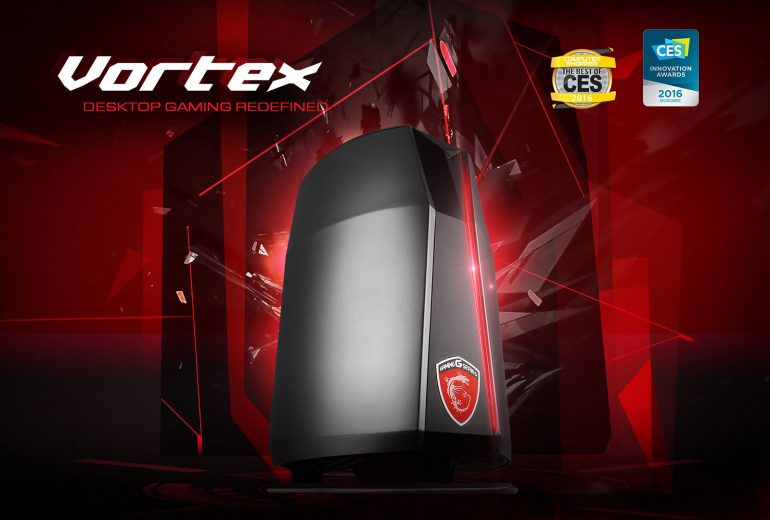 On the inside the machines share most of their tech specs – they come with Intel Z170-based motherboards, Intel Core i7-6700K processors, two 128 GB M.2 SSDs in RAID 0, a single 1 TB hard drive at 7200 rpm, Killer Wi-Fi, Bluetooth, Gigabit Ethernet, HDMI/Mini DisplayPort/USB 3.0/Thunderbolt/USB 3.1 ports and more. The version with two GTX 960 cards has 16 GB of DDR4 memory, while the model with two GTX 980 cards has 32 GB of memory. In both cases, however, you can install up to 64 GB of DDR4 SDRAM, so all your memory needs will be satisfied. The computers offer an unusual but cool looking chassis that measures 193 x 178 x 268 mm and weigh around 4 kilograms.