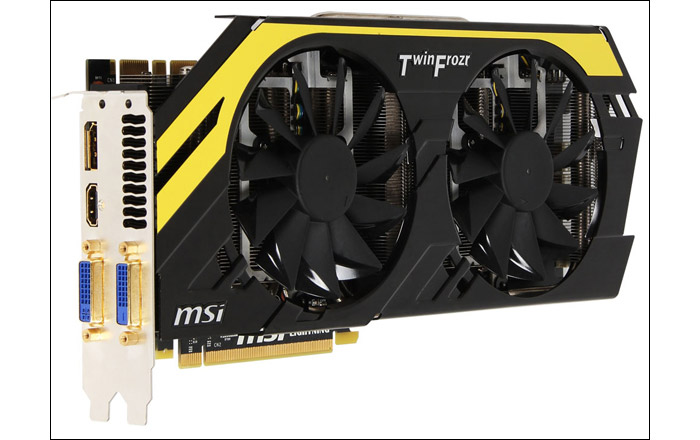 Micro-Star International has started the sales of a new GeForce GTX 680-based video card that goes by the name of N680GTX Lightning L.

The L letter perhaps stands for Light as this card is a slower version of the N680GTX Lightning released some time ago. To make it slower MSI has reduced the clock speed of the GPU – it now runs at 1019 MHz (1084 MHz in Turbo Mode) – but the memory speed remains unchanged at 6008 MHz. Even at these clock speeds though, the N680GTX Lightning is faster than the reference NVIDIA clock speeds so rest assured you get more than what NVIDIA is willing to give.

The MSI N680GTX Lightning L is available now for USD 620.