PCS+ HD6870 has a GPU clocked at 975 MHz (900 MHz stock) and has a 1GB of GDDR5 VRAM set to 1150MHz with 256-bit memory interface. It is equipped with three cooper core heat pipes  and 92mm cooling fan. PowerColor says that this graphics provides 8% better gaming performance with 5% less power consumed when compared to reference graphics cards. 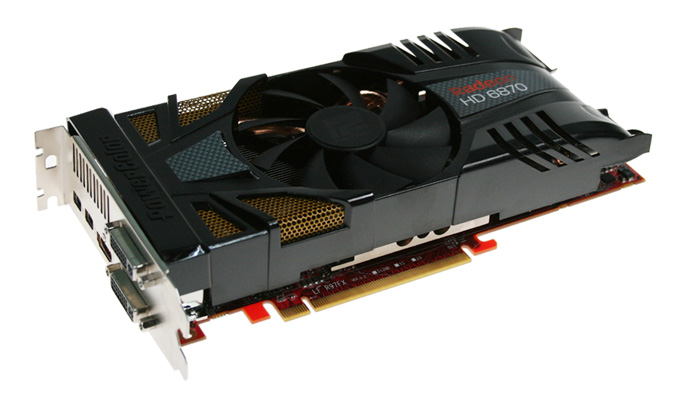 The PCS++ HD6870 has dual-DVI, one HDMI and two mini DisplayPort outputs, supports AMD Eyefinity Technology and allows up to 4 displays to be connected. Price is still unknown. 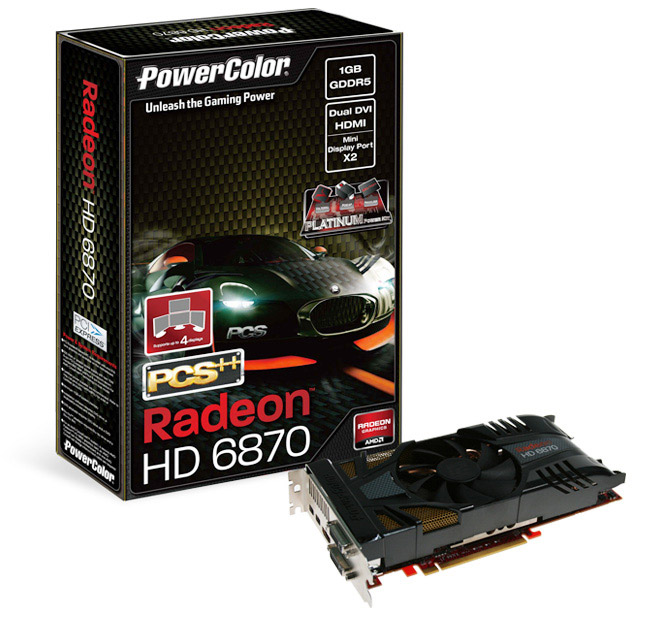 The Taiwanese motherboard maker Gigabyte has announced it works on a budget-oriented motherboard that will support the ultra-high clock speed AMD FX-9590, FX-9370 and FX-8770 processors. The motherboard will be known as 970A-UD3P and as the name suggests will be based on... 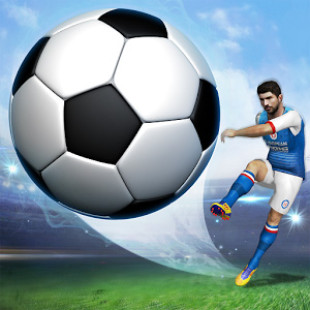 Soccer Shootout is a game for all soccer fans but it can also appeal to other people. The game is simple and resembles other apps of the same genre. You assume the role of a soccer player and you must perform penalties to score and defeat your opponents. Speaking of this the app connects you...