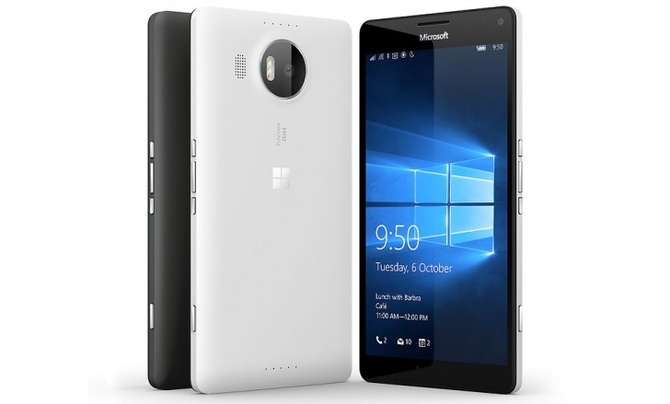 The big announcement day, which Microsoft had earlier, has finally concluded with Microsoft announcing the rumored three new Lumia smartphones – Lumia 950XL, Lumia 950 and Lumia 550. All three smartphones will arrive to users with Windows 10 Mobile on board.

The Lumia 950XL is now here to retire last year’s Lumia 1520 smartphone. The device comes with a 5.7-inch AMOLED sensor display that works at Quad HD resolution, a Qualcomm Snapdragon 810 processor with four Cortex-A53 cores at 1.5 GHz and four Cortex-A57 cores at 2 GHz, Adreno graphics, 3 GB of RAM, and two cameras – one rear at 20 MP with Carl Zeiss optics and one front at 5 MP that supports Windows Hello. Finally you have a 3340 mAh battery with support for wireless charging. The smartphone will be on the market next month and will sell for USD 650. A dual-SIM version will also be available. 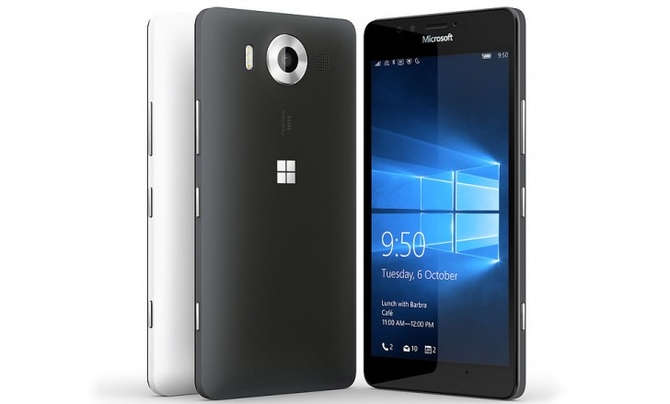 The Lumia 950 is a cut-down version of the 950XL flagship. This device comes with a 5.2-inch QHD display, a Snapdragon 808 processor, 3 GB RAM and two cameras – one rear at 20 MP with Carl Zeiss optics and another 5 MP front that lacks a LED flash. The Lumia 950 sports a 3000 mAh battery too. The smartphone will be in stores in November and will sell for USD 550.

As to Lumia 550 – this is a budget-oriented smartphone that offers a 4.7-inch display at HD resolution, a Snapdragon 210 processor with four cores under the hood at 1.2 GHz, 1 GB of RAM and 8 GB of internal memory. The smartphone has two cameras – one 5 MP in the back and another 2 MP up front. The Lumia 550 will come in December, housed in a plastic chassis, and will sell for just USD 139.