Microsoft leaks the Lumia 950 and Lumia 950XL ahead of launch 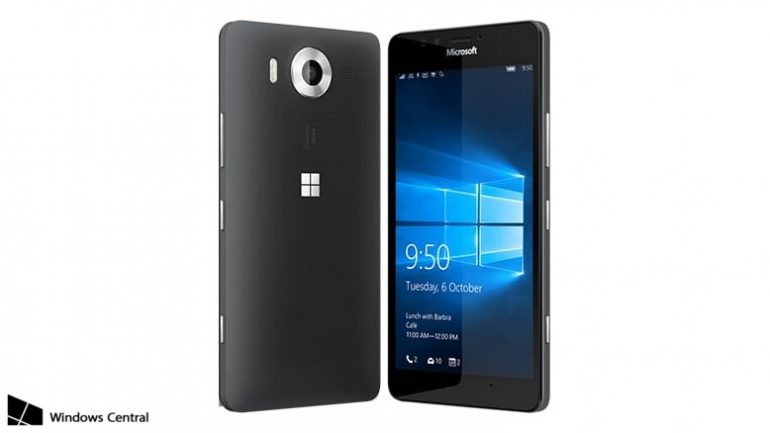 We get smartphone leaks on a regular basis but in most cases the actual person or entity, which has leaked this information, remains unknown. But would you think that an actual smartphone maker can leak crucial information? If you think “no”, then think again – Microsoft has just done exactly this!

Apparently the US tech giant has accidentally listed its upcoming Lumia 950 and Lumia 950XL smartphones on the Microsoft Store a full week ahead of their launch. While this is bad for the company, this gaffe has revealed the official design and specifications of the devices so consumers cannot really complain.

Unfortunately there have been numerous minor Lumia 950 and Lumia 950XL leaks in the past so the “official” leak does not bring that much new information. The smartphones will come with 1440p displays (5.2 inches on the Lumia 950 and 5.7-inches on the Lumia 950XL), 3 GB of RAM, 20 MP optically stabilized cameras with Zeiss f/1.9 lens on both models, 5 MP front cameras, 32 GB of expandable storage, Qi wireless charging, iris scanners, removable batteries and USB Type-C ports. 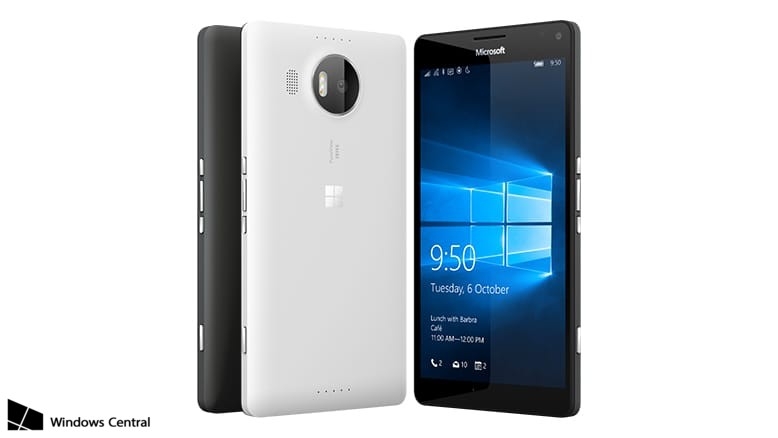 The new smartphones differ in the SoCs used and the batteries that are housed inside. The Lumia 950 has a Qualcomm Snapdragon 808 chip and a 3000 mAh battery, while the Lumia 950XL can boast a Snapdragon 810 processor and a 3300 mAh battery. All this hardware is housed in a polycarbonate chassis. Both handsets will also run Windows 10 Mobile.

Unfortunately there’s no information on how much these handsets will cost so expect to get this final piece of information on October 6, when the Lumia 950 and Lumia 950XL will be officially released to market.