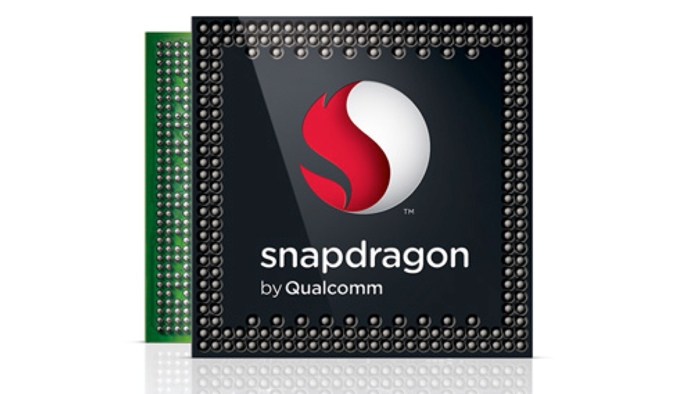 A few weeks ago we reported that the new Qualcomm Snapdragon 810 chip had heat issues which prevented the chip from being used in mobile devices. More importantly Samsung was later reported to have refused to use the Snapdragon 810 in its Galaxy S6 smartphone or this is what rumors say now anyway. The Snapdragon 810 exhibits the heat problem only when running at top speed but even then the problem makes the chip not suitable for your smartphone.

Qualcomm has apparently solved the issue with a new revision of the mobile processor but the information has not been officially confirmed. In reality it can’t be any other way as Qualcomm never acknowledged the problem but now things seem to be okay as TSMC is said to ship new Snapdragon 810 chips to partners within deadlines and the production of the chip will be ramped up in March of this year.

If the information is correct, this means that the Samsung Galaxy S6 will come with the rumored Exynos processor inside at first. Given that there are no issues with the Snapdragon 810, a new version of the S6 with this chip inside may come out a bit later.